What Race Across the World gets wrong about Latin America 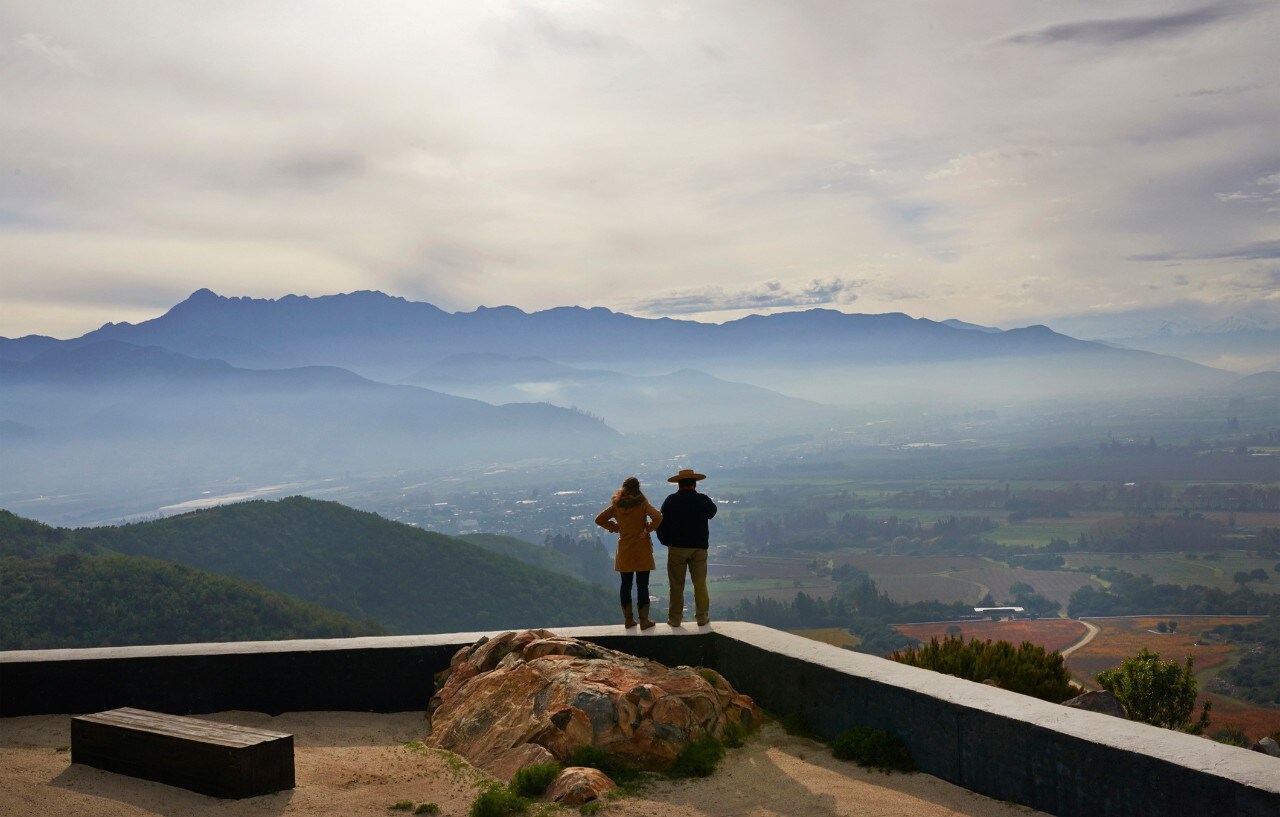 You knew exactly what to expect from series two of the BBC’s Race Across the World. Heavily saturated clips of landmarks, throbbing cities, sunny skies, ominous storms – flicking by faster than a texting teen.

The travellers looked excited, up for it. There was the anxious one (“We need a miracle to get out of here”), the one who can’t ride horses (“I don’t know if this is terrifying or fun”) and the down-to-earth one (“Probably should have gone to the loo before starting.”)

Chances are you saw the trailers – as they were aired as heavily as a Christmas blockbuster. The Beeb is hoping we will join the ride to escape the winter of floods and contagion.

But will we? Episode one, screened a week ago, gave us the brief. Over six episodes, five teams of two travel from Mexico City to the most southerly city in the world, Ushuaia in Argentina – which none of them can pronounce. For this journey of more than 15,000 miles, they would have no credit cards and only as much money as would buy a one-way airfare: £1,453, to travel more than 15,000 miles. No phones, laptops or technology were allowed.

I’ve got opinions on this show, not least because these teams are racing through a part of the world I’ve spent 25 years getting to know – and where I still consider myself a learner. What can speeding through 16 countries in a travel twist on the reality show teach us about foreign lands?

Not that much, if the first hour is anything to go by. It blithely mines clichés: young soldiers with big guns; pocked roads; carnivalesque parades.

So far, so predictable. But the obstacles are largely fictive; a TV programme that claims catching buses and dossing in hostels are “challenges” is out of kilter in a world when many people travel this way on gap years, or at any stage of their life. Any tension is fabricated. The teams get GPS trackers. They can ask people in the street to check their phones for information. They have maps but ask Mexicans how to get to Copán, which is in Honduras. Would you, seriously?

But my main problem with Race Across the World is the race bit.

Latin America dupes travellers. The fact Spanish is spoken almost everywhere, as well as Portuguese in Brazil, and French, Dutch and English in the Guianas, gives Europeans the impression they’re visiting a poor, somewhat shabby version of the Old World. But this is an illusion, a trick. It has 500 years of separate history.

It is very poor, and amazingly rich, in places. It is tropical in the north, with Antarctic gales in the south. The continent’s riches are to be found not only in its archaeological sites, jungles and beaches, but in its disparate communities.

You only get any of this if you go slowly. More complicatedly, a reality show built around 10 people who don’t know Latin America at all is using the old idiot abroad trope. We get a few factoids from the voice-over narrative, but the participants – when they find time to look up from their dashing hither and thither – can only gawp and gurn and chuckle and, occasionally, well up. Shock and surprise are not the same as wonder.

I do not pine for Alan Whicker and his debonair delivery. I am glad travel broadcasting has moved on from the brochure-speak of Holiday and Wish You Were Here…? But in the well-travelled, savvy 21st century, travellers  – even when in couch-potato mode – deserve depth, understanding, curiosity and informed input. In short, we need wise and worldly presenters and clever commentators.

On the positive side, the action in Race Across the World is flight-free. I empathise with the show’s opening rhetorical question: “By flying over are we forgetting how to travel through?” The fact the duos take different overland routes is also fun, as it allows us to compare the roads – and boats – taken. But, let’s face it, this isn’t a travel show at all. Even in episode one, the racers burst into tears, quarrel and have tantrums.

We are asked not to marvel at faraway places but to engage with the participants. As a result, it could have been called Ten Go Mad in Mexico – though, frankly, they could have then made it over a wet weekend in Wales.

Episode three of Race Across the World 2 is on BBC Two on March 22 at 8pm.

My perfect journey across Latin America

Mexico City – The show pitches the Mexican capital as a place to “escape from” but this massive metropolis is one of Latin America’s cultural and culinary powerhouses.

Copán, Honduras – The checkpoint destination in episode 1. The pyramids of Copán, surrounded by dense jungle, are rarely swamped with visitors and are as impressive as any Mayan site.

Tefe, Brazil – This remote town, known to nature-lovers for the nearby Mamirauá national park, is full-on Amazon.

Las Yungas, Bolivia – An overlooked transitional wonderland between the Amazon and the Andean altiplano.

The Jesuit Missions of Argentina and Paraguay – It would be hard to “race” through these superlative Unesco-listed spiritual landmarks, which capture a moment in the Society of Jesus’s long history of utopian social engineering.

Ushuaia – I’d finish where the BBC series ends, but it would take me six months at least to get here from Mexico.