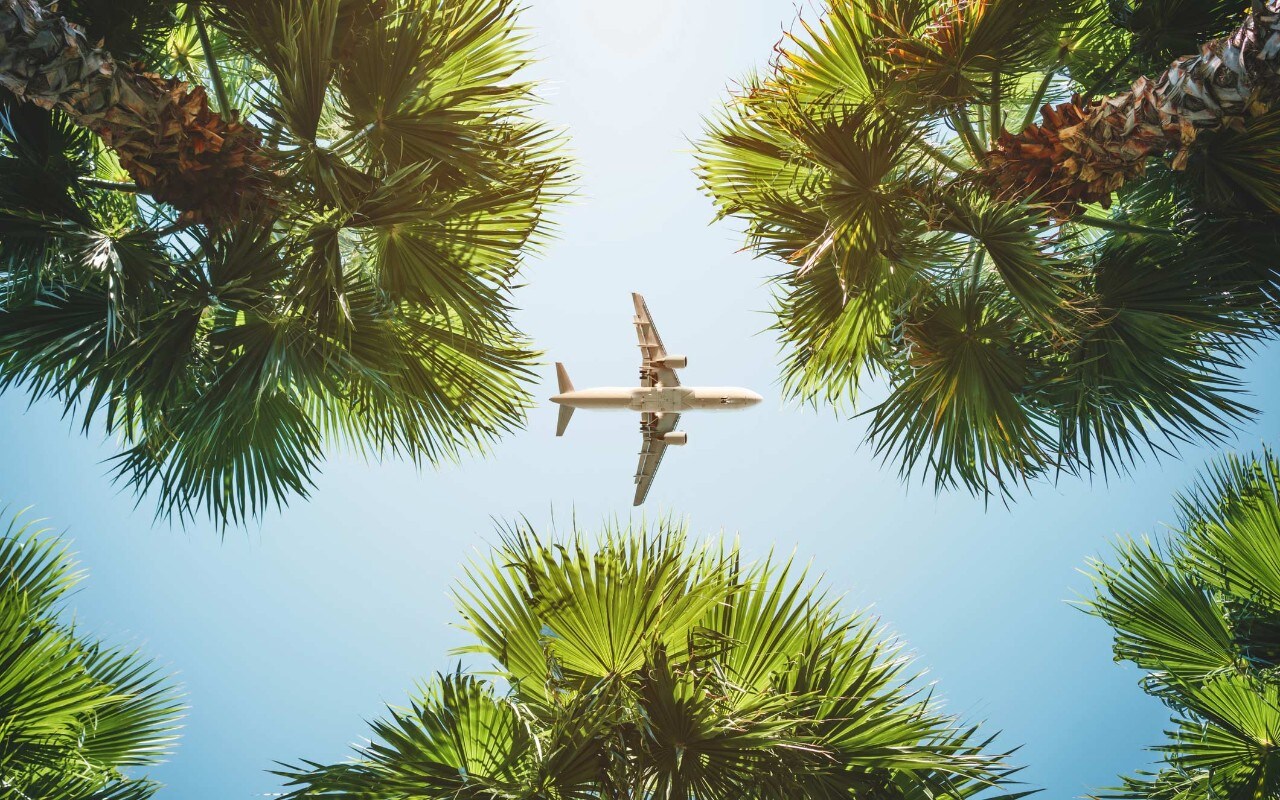 The travel industry risks total decimation if the Government does not change regulations that require tour operators to issue refunds to customers whose holidays have been affected by the coronavirus.

This is the assessment of a number of tour operators and travel agents that have spoken to Telegraph Travel. Abta, the UK travel association, and Aito, the Association of Independent Tour Operators, have also warned that business will collapse under the weight of refunds leaving a void on the travel landscape.

While many tour operators are currently busying themselves in the return of guests stranded around the world due to the outbreak of the illness, they are also having to look to the future for their survival.

The UK Foreign Office has advised against all but essential travel anywhere overseas for an initial period of 30 days, while a majority of countries have now closed their borders to holidaymakers.

“The industry has gone into freefall at the moment,” said Justin Wateridge, managing director of Steppes Travel, a Cirencester-based tour operator that tailors holidays around the world. “I think the travel industry is the canary in the mine. It has been saying for the last two weeks ‘watch out, this is going to get really, really bad’, and the government hasn’t really listened.”

Wateridge said the travel package regulations that protect consumers when their holiday is disrupted or cancelled, requiring tour operators to provide cash refunds, were “not designed for this kind of instance”.

“If tour operators have to refund all this money, cash flow will grind to a halt pretty damn quickly,” he said. “We need a relaxation so that client money stays with tour operators and customers postpone their trips to a later date. If not, we will collapse. The Civil Aviation Authority (CAA) will not be able to cope and clients will not be able to get their money back anyway.”

He said Steppes is working to repatriate clients now and that the vast majority are being reasonable in terms of refunds but some are “digging in their heels”.

“Some operators are forecasting they will receive no bookings between now and September,” he said, “there will be carnage.”

The chancellor, Rishi Sunak, on Monday said the Government will step in to help travel businesses but it is not yet clear what shape that support will take.

Mark Tanzer, chief executive of Abta, which represents the UK’s tour operators and travel agents, welcomed the intention. “It is also essential the Government acts immediately by making temporary changes to existing package travel regulations,” he said. “The existing financial protection structures and processes designed to protect UK consumers were not designed to cope with the demands that are currently being placed on them.”

Bharat Gadhoke, the head of commercial for Aito, which represents 120 specialist holiday companies, said operators pay air fares and accommodation in advance and now risk not receiving money from their suppliers but still needing to refund customers.

“In this global crisis, it would be unreasonable to expect that they be required to abide by the requirements of the package travel regulations, which were not designed to cope with a disaster affecting every country and every destination worldwide,” he said.

“To do so would lead to innumerable company collapses and the loss of many thousands of jobs, which would cost the Government dear for many decades to come.”

The battle between consumers and tour operators has already begun to play out after the closure of Europe’s ski resorts. A number of customers who had their trips cancelled rallied on ski group Hotel Plan, which owns Inghams, Esprit and Ski Total, for offering credit vouchers instead of money back.

Stephen Roche, who had a trip with Inghams cancelled, said: “I cannot commit to a holiday that is a year away.”

British Airways, Virgin Atlantic, EasyJet and Ryanair have all warned that it would be grounding the majority of its fleet. Norwegian, the low-cost, long-haul airline that was already struggling, said it was to cancel as much as 85 per cent of its flights and lay off 90 per cent of its staff.

ForwardKeys, a travel analyst, has said that 3.3 million seats between Europe and the US will be lost due to bans imposed because of the virus. A report reads: “In an incredibly short space of time, this ban has decimated the world’s busiest and most profitable segment of the aviation industry, transatlantic travel.”

It said for the last week of February, before Trump imposed a travel ban from Europe, flight bookings to Europe from the US were down 79 per cent.

There is, however, some optimism should the travel industry weather the initial storm. Many operators believe that once the virus outbreak has run its course, people will still want to travel.

Julia Lo Bue-Said, chief executive of Advantage Travel Partnership, the UK’s largest consortium of travel agents and business travel management companies, said there are indicators that demand is growing for next year.

“The travel industry has been through so much,” she said. “In the time I’ve been working, I’ve been through the Gulf Wars, 9/11, the Ash Cloud crisis, and we have always found our way through.

“But what we are dealing with now is on such a scale that we are having to look at it day by day to get the industry through it.”

She reiterated the call for Government support to ensure cash flow in the industry in the short term.

“But we are seeing that though there are cancellations, there are an overwhelming number of rebookings for next year,” she said. “We are seeing a reaction that the industry will come back. People are saying I will book my holiday for when I can go on it.”

James McBride, chief executive of Nihi Sumba, two luxury beach resorts in Indonesia, said he remains optimistic. “Travel is the world’s largest industry,” he said. “The urge to connect with new cultures, places, and people will never die, as long as we live.

“That said, the scale and speed of things that we are witnessing by the second are unprecedented in history. We remain purposeful and profess what is proven – man’s resilience, curiosity and need for connection.”