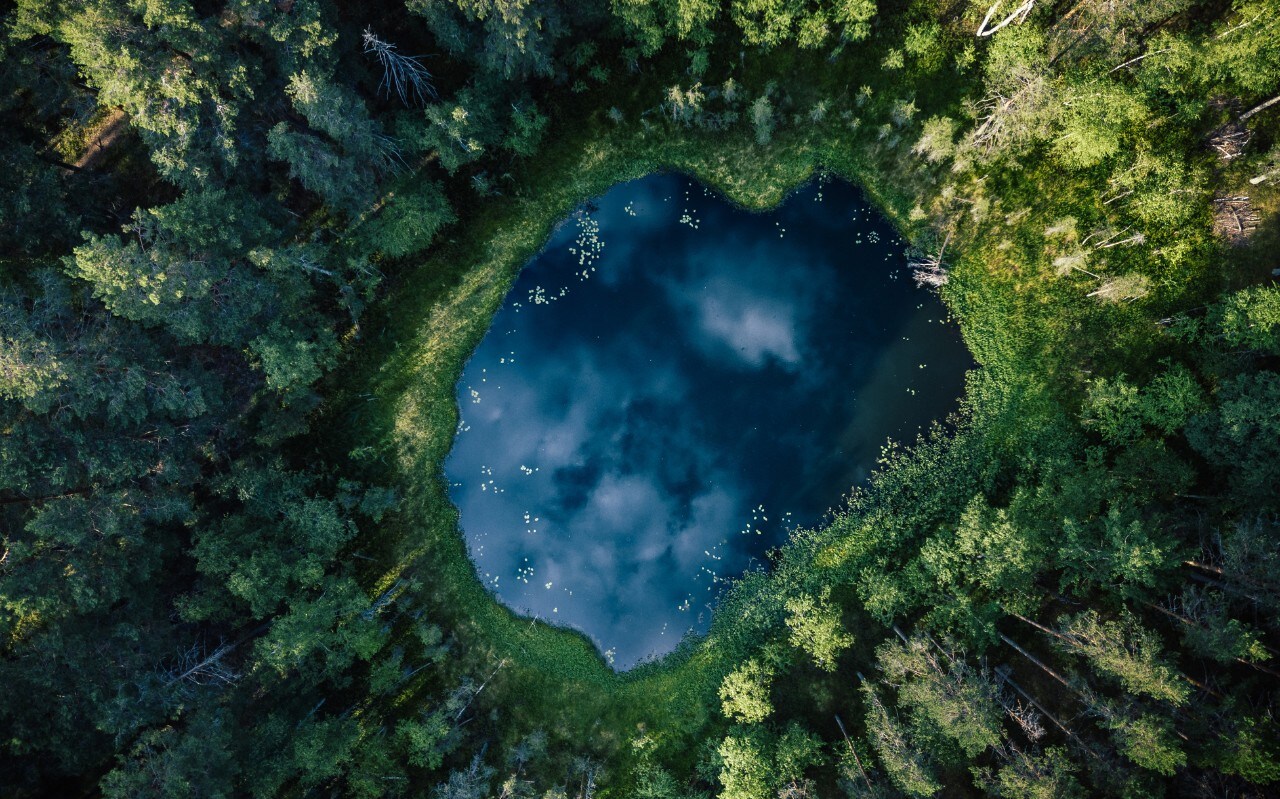 Given the current situation – thousands dying, the global economy sinking without trace, millions unable to leave their home – nobody is feeling particularly chipper. So the timing of last week’s unveiling of the United Nations World Happiness Report was more than a little curious.

Then again, we do need cheering up – so maybe it’s apt. With that in mind, here are the 10 happiest countries, according to the study, with an uplifting fact about each.

1. Finland: It has more trees than anyone else in Europe

The world’s happiest country has more forest per square mile than any nation in Europe, and the 11th most in the world. An estimated 73 per cent of it is covered in oak, fir and birch (though that’s nothing compared to Suriname, top of the list, which is 95 per cent forest).

2. Denmark: It possesses a mystical archipelago with 37 words for fog

We’re talking about the Faroe Islands, a self-governing part of the Kingdom of Denmark. “The Faroese have 37 words for fog, from mjorkabelti (long, thin bank of it) and toppamjorki (mist on mountain tops) to kavamjorki (snow fog),” explains Gavin Bell, writing for Telegraph Travel. “My favourite is pollamjorki, a low-lying mist on the sea that wreathes into bays and valleys while the weather above is clear, producing the mystical effect of land floating on air.”

3. Switzerland: It is full of boffins

Ignorance, it seems, might not be bliss. Switzerland has produced 28 Nobel laureates out of a population of around eight million. That’s more per capita than any country except Saint Lucia. Albert Einstein, though born in Germany, studied in Zurich and also developed the theory of relativity while living in Bern. And they also seem to understand what’s going on inside the Large Hadron Collider.

4. Iceland: There is not a single mosquito

Everyone hates mosquitos, and Iceland is one of only two places on the planet where the pesky blighters have never set up shop, the other being Antarctica. FYI, if you’re pro-mosquito but anti-malaria then New Caledonia, the Seychelles and French Polynesia are for you. There, the insects exist but cannot carry the virus as it requires the blood of land-based mammals, which are absent.

5. Norway: The colonel-in-chief of the Norwegian King’s Guard is a penguin

Indeed. A king penguin at Edinburgh Zoo (named Nils Olav) was adopted by the regiment in 1972 and assigned the rank of lance-corporal. He was promoted to corporal in 1982, and then sergeant in 1987. Sadly he died soon after, but was replaced by another king penguin (Nils Olav II, naturally). Today, after many more promotions, it’s Brigadier Sir Nils Olav III who holds the reins of power. Which means extra mackerel come feeding time.

6. Netherlands: Milk made them tall

Dutch expert Ben Coates explains: “As the Dutch population grew in the 17th and 18th centuries, the grass which carpeted the polders turned out to make perfect food for cattle. The Friesian breed, in particular, became a Dutch icon. Much milk was drunk, and some was turned into cheeses, which were often named after the towns where they were traded, such as Gouda and Edam. As dairy output grew, its consumption also had a curious side effect: it made the Netherlands a nation of giants. Studies show that in the mid-1800s, the average Dutchman was about 5ft 4in tall; shorter than most Europeans and Americans. Over the next 150 years, however, as dairy consumption rose, the Dutch soared past everyone else. Today, the average Dutchman is over 6ft tall and the average Dutch woman only 5in shorter, making them the tallest people in the world.”

7. Sweden: You can time travel

No, really. The border between Finland and Sweden is also a time-zone marker. Finland is two hours ahead of Greenwich Mean Time, Sweden just one hour. This means that if you hop the frontier from east to west, you “regain” a full 60 minutes of your life – good fun on December 31, when you can ring in the new year twice. One possible location for such back-to-the-future machinations is Karesuvanto, a village in Finnish Lapland which perches on the bank of the River Munio, directly across from its Swedish counterpart Karesuando. Walk over the bridge between the two and, hey presto, you’re Marty McFly.

New Zealand can lay claim to being the last major landmass settled by humans. It wasn’t until around 1300 that the first Polynesians set foot on the islands and developed the unique Māori culture. By comparison, the earliest evidence of humans in Australia is at least 65,000 years old.

How did it go unnoticed for so long? The exact route of the first migration to Australia is widely debated, but it seems likely that the continent was reached by island-hopping on rafts across a strait that was far shallower than the Timor Sea, for example, is today. The 1,000-mile stretch across the Tasman Sea to New Zealand was another matter. That the seafaring Polynesians discovered Vanuatu, Fiji, Tonga, Samoa, Easter Island and the Cook Islands, among others, before finding vast New Zealand, may well be down to unfavourable prevailing winds and ocean currents.

In a twist of irony, the first European to see New Zealand, the Dutch explorer Abel Tasman, was unable to locate Australia on his 1642 voyage.

9. Austria: It has the world’s happiest city

Vienna is the greatest city on Earth to call home, according to consultants Mercer (for the record, the Economist reckons it’s Melbourne and PwC says London). Why? It scored highly for “political, social and economic climate, medical care, education, and infrastructural conditions such as public transportation, power and water supply.” Are you still awake? Of greater interest to travellers is “recreational offers”, which also got top marks. There are grand palaces and galleries (the Kunsthistorisches Museum, with seminal work by Rubens, Titian, Velasquez and Vermeer, is a must), it is the birthplace of cafe society (nowhere has the art of relaxing over coffee and cake been elevated to such height), and is an unrivalled classical music capital (what else would you expect of the city that gave the world Mozart and Beethoven?).

10. Luxembourg: Public transport is free for all

It might be on lockdown right now, but once things are up and running again residents and tourists alike will be able to enjoy the world’s only free nationwide public transport system. Fares for trams, trains and buses were abolished on February 29. The one exception is first-class train travel.