Should executive salaries be axed to save coronavirus-hit airlines? 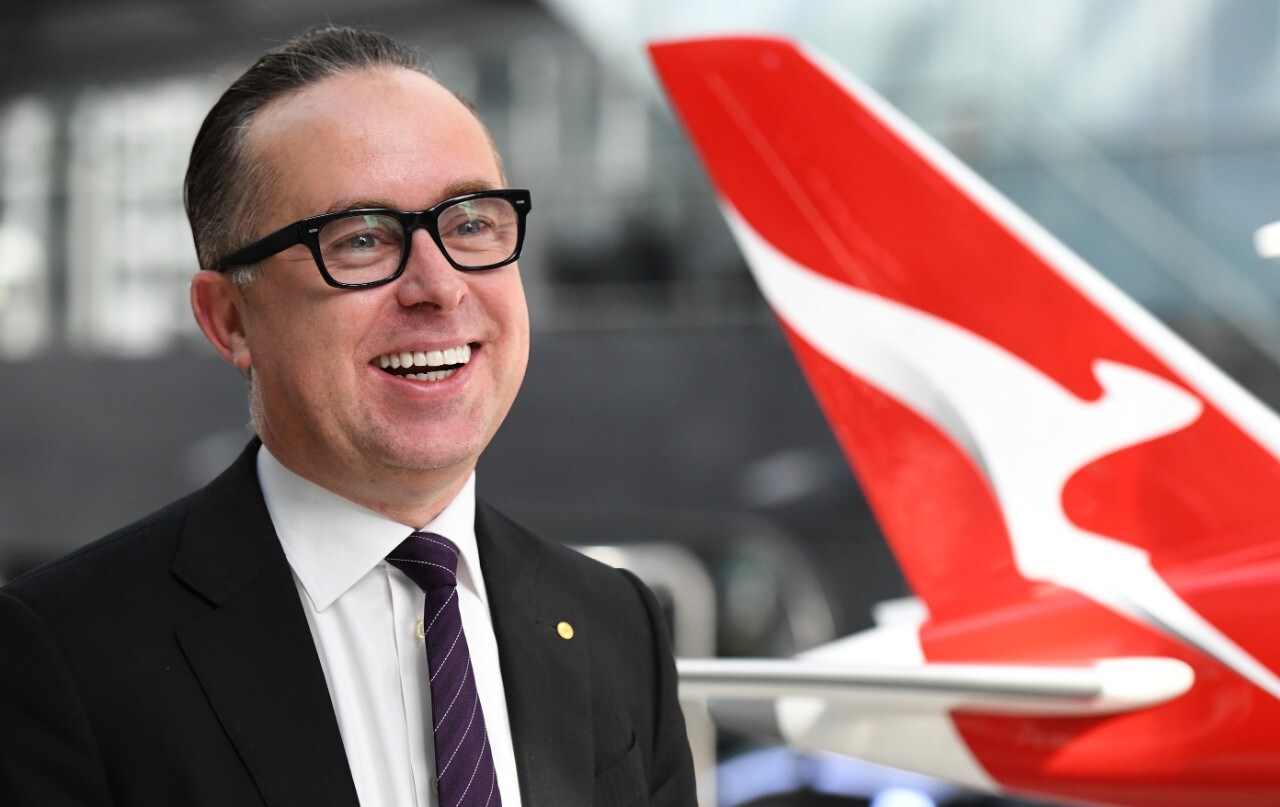 The easiest way to make peace with a bad situation is by blaming someone else, everyone knows that. This is not a generational thing; millennials blame boomers for ruining the world by driving climate change, just as the older echelons of society blame the youth for destroying it with snowflakery. The poor blame the rich for being greedy and the rich blame the poor for being lazy.

We’re even quite good at trying to pass the buck when natural disasters hit, as the recent UK floodings illustrate (climate change again; and bad Boris for not showing up in water-logged villages to frown and stroke his chin).

But coronavirus? Now that’s a tricky one. This is a silent, non-partisan enemy that is tearing across the planet in a spray of cough droplets and most of us – thankfully – are treating that with the sort of sober resignation such a situation requires.

To blame China would be a stretch; and though there were rumblings over its handling at the start of the outbreak, the WHO has since conceded that authorities did a pretty good job of containing the spread. But with the economic ripple effect reaching ever further, the question pertains: whose job is it to absorb the losses?

With quarantines in place and entire countries now on lockdown, the travel industry was inevitably the first to take the punch of a pandemic. Flybe, already wobbly, fell almost immediately.

Airlines already operate on razor thin profit margins, and must strive to fly as close as possible to full capacity; their bottom lines compromised by even the slightest seasonal lull in bookings. Worse than that, European law dictates that carriers must use their airport runway allocations at least 80 per cent of the time or else surrender them.

Virgin Atlantic’s chief executive Shai Weiss this week reported: “Passenger demand for air travel has dramatically fallen due to Covid-19 and in some instances we are being forced to fly almost empty planes or lose our valuable slots.”

With staff to pay, fuel to buy, slots to maintain and hardly any passengers, it’s a sure road to financial apocalypse. Most airlines have already halted services to countries with travel bans – the likes of China and Italy, with probably more to come. Many have slashed the number of routes they serve in other destinations due to the drop in demand.

Plenty are offering their staff the option of taking unpaid leave; from BA and easyJet to Emirates and Cathay Pacific. At an executive level, Virgin’s Weiss has taken a 20 per cent pay cut between April and July. Air New Zealand CEO Greg Foran announced on Tuesday that he would take a 15 per cent reduced pay packet for the rest of the year.

No boss, however, has yet stepped up to the plate quite like Qantas CEO Alan Joyce, who will take no salary for the rest of the financial year. Not such a sacrifice, you might say, for a man who was Australia’s highest-paid chief executive in 2018, taking home $23.9 million (£12million). Still, it’s hard to argue that he’s not leading with good example.

Joyce made clear he wouldn’t be alone in taking a hit; annual management bonuses at Qantas have been set to zero, other members of the group executive team will take smaller pay cuts, and staff elsewhere are being asked to use their paid leave, or he says, “if they can, consider taking some unpaid leave given we’re flying a lot less.”

It is no-one’s fault that this pandemic will claim many more victims than just those it infects. We will all have to pick up the tab. For consumers, higher airfares in the future are all but inevitable given the huge dent this will leave on the travel industry.

So it’s refreshing, and not altogether common, to see a company head surrender such a significant slice of the pie too. This is not to suggest that all CEOs should be forced to forgo their bloated salaries (that smells like communism) but it is an encouraging response to this particular global crisis: less of the tired blame game, more spreading responsibility for something we must all survive together.