Sensible people should be allowed to visit the countryside, but ‘Covidiots’ are ruining it for everyone 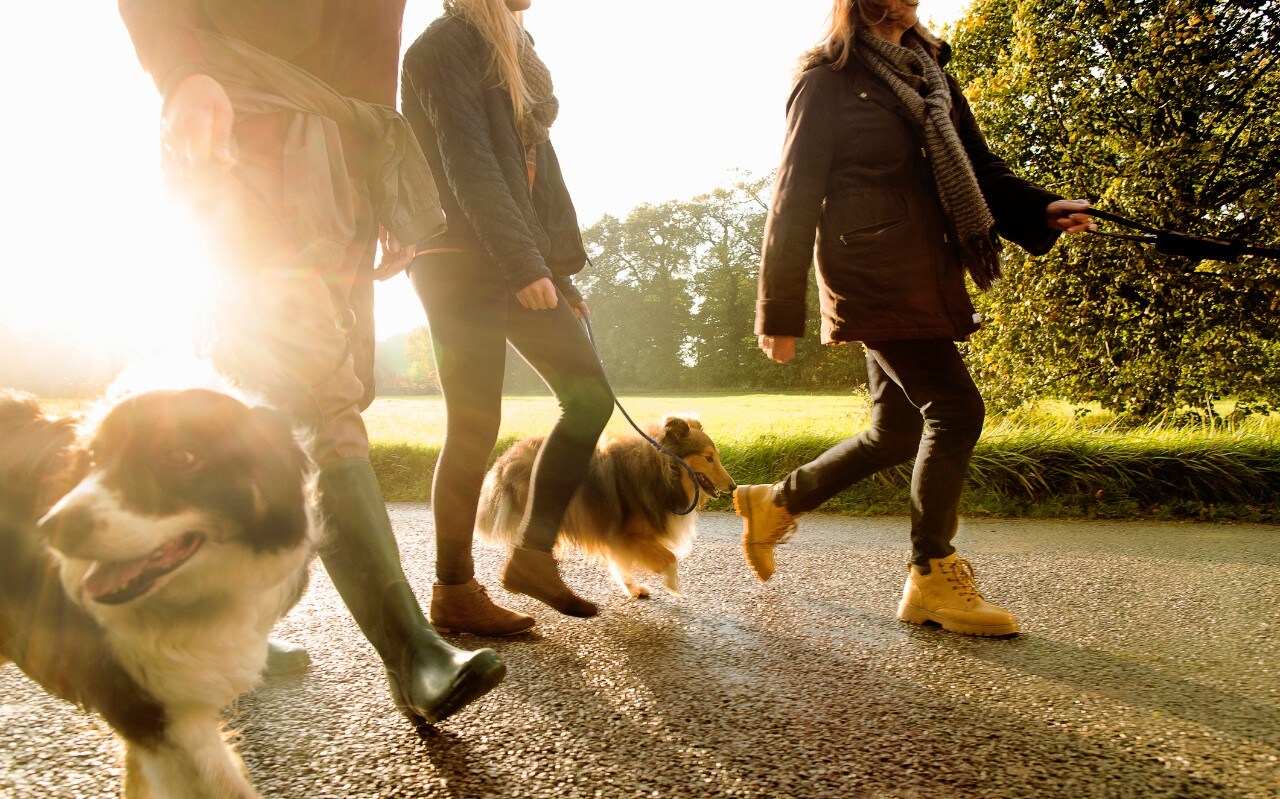 To all those who flocked to Bournemoth, Dorset, or any number of beauty spots that were packed with mingling visitors, and flouted the two-metre rule this weekend: shame on you. There’s a new term for you now: ‘covidiots’. But to all the families who took their children and dog to the park for some much-needed exercise, and maintained the prescribed distance from everyone else: fair enough.

Irritatingly, those in the former category are ruining life for those in the latter, such that parks in London – the very last areas of outdoor space for many flat-dwellers – are closing down. Hammersmith and Fulham Council has become the first local authority in the UK to do so, after throngs of people gathered in large groups to enjoy the sunshine this weekend. Further afield, the Cornwall tourist board has similarly pleaded with outsiders to stay away.

Following much early confusion, the Government has now been forced to clarify its stance on moving around, stating yesterday: “Essential travel does not include visits to second homes, campsites, caravan parks or similar, whether for isolation purposes or holidays. People should remain in their primary residence.”

Campsites and caravan sites where people are in close quarters are obviously risky. But for those with a second home in the countryside? If I were lucky enough to own a manor house, or had the cash lying around to rent one, that’s exactly what I’d have done last week. I would have stocked up on a few supplies, got into the car, and self-isolated myself somewhere with plenty of land and a decent view.

Indeed, the very reason that urbanites who can afford it buy second homes set amid rolling fields is to get away from people. Where better to self-isolate than somewhere remote?

Over the weekend, a national newspaper ran a feature on the young, wealthy socialites who had already got out of town in the early days of the outbreak. One 17-year-old girl who was mentioned in the piece subsequently faced a torrent of online backlash. Her crime? To lock herself in a secluded house in the hills with her family and have no contact with anyone outside it.

Why you’d take any issue with this beyond kneejerk jealousy is lost on me. I suspect the real reason for the vitriol was that she happens to know a handful of famous people. Yes, being somewhere safe with plenty of room for teens to run around is a great privilege, but no, it is not something to be punished for.

Alas, you can’t trust everyone to lock themselves in and play by these rules. So no-one can escape now.

It’s a particular shame for those wishing to rent cottages in which to quarantine themselves, not so much for them, but for the holiday rental industry. Travel operators have been among the worst hit by the coronavirus; many will go bust. To leave these rural properties empty will cost the owners their livelihood. If only all tenants agreed to stay inside them – or to stay two metres apart from others should they leave to stretch their legs; much easier to do outside a metropolis, of course – it would make sense for all parties.

But again, you can’t trust everyone to play by these rules. So that’s another entire sector of the economy that will suffer.

In fairness, I can see why such a substantial chunk of society, namely the young and healthy, are struggling to take this seriously. We know, looking at data from countries like South Korea, which is testing citizens across the age spectrum, that lots and lots of people already have or have had coronavirus, either mildly or symptom-free. The vast majority of people who contract it recover, and in China it appears to be all-but over. The economic cost of these shutdowns is astronomical for a disease that has killed less than 16,000 people worldwide over three months. Every year, mosquitoes kill 130,000 people over that same time-frame.

So yes, I can see why a pair of young star-crossed lovers might flout the rules to sneak out and see one another in the dead of night, provided they don’t then visit their grandparents. I can entirely see why healthy parents with young kids in London and a house in Norfolk would pack their cases and drive there like the wind, provided they kept to themselves there. I can see why rental companies on the coast are desperately hoping they can attract responsible people to hunker down in their properties.

But it made me shudder to see photos of the hordes of defiant seaside goers over the weekend who failed to keep their distance. Or the crammed flower market in East London.

Is it these utter babies who risk turning us into a nanny state. And to them, the new breed of covidiots, the message couldn’t be clearer: either behave, or go home.