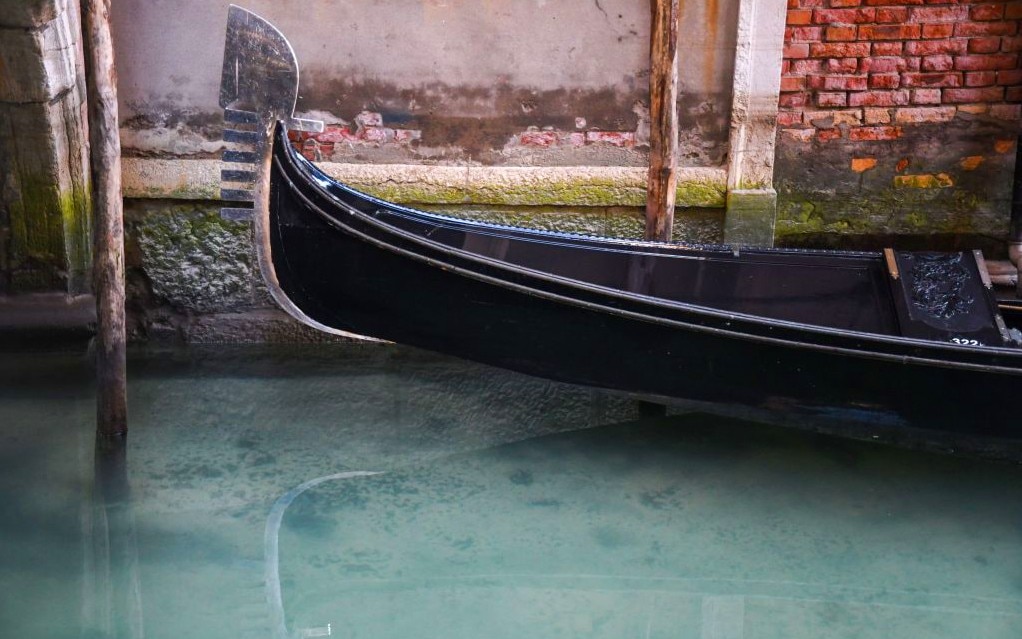 In the UK, according to the Carbon Trust, travel makes up around 33 per cent of the average British person’s carbon footprint. With a drastic drop in commuters and school runs already under way, the impact will be substantial. Similar declines are soon expected in the US, where half of all car trips are to and from work or school, and elsewhere in the world.

The same goes for air travel, as borders close and flights grounded. Europe’s largest carrier Ryanair carried 152.4 million people in 2019, and produced some 10 megatonnes of CO2, according to the European Union. It stated last year that without any action, CO2 emissions from aviation are set to grow by up to 300 per cent by 2050. At least for now, coronavirus has unwittingly prompted such action: Ryanair will have halted nearly all its flights by the end of the month. The majority of other airlines in Europe and beyond – most with a much higher per-passenger carbon footprint than Ryanair – are ceasing services too.

On a smaller scale, localised catastrophes have in the past banished humans from certain sites, offering nature a chance to breathe. When Telegraph Travel’s Greg Dickinson visited Fukushima – eight years after a nuclear disaster cleared the area of inhabitants – he found a landscape both derelict but hopeful.