Jennifer Hosten, the former Miss World, on touring with Bob Hope and life as a diplomat 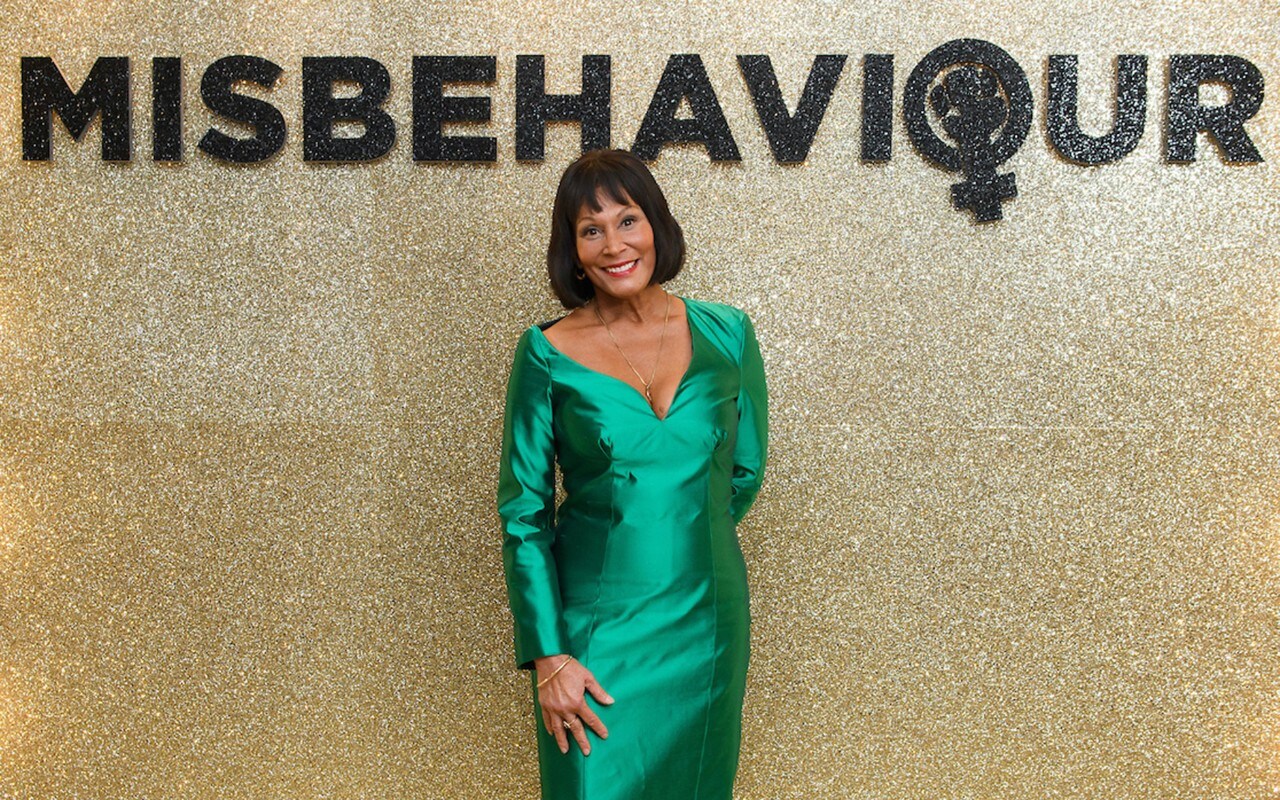 The first woman of colour to win Miss World, whose story features in the new film Misbehaviour, describes her love for London, touring Vietnam and her time as an air hostess

After winning Miss World, I embarked on a whirlwind tour

In three weeks, we visited Germany, south-east Asia and performed for the soldiers in Vietnam. It ended in Alaska, then we came home via Los Angeles.

Travelling with Bob Hope was pretty tremendous, he had great energy

To be in the company of major entertainers was quite overwhelming. I was travelling with Ursula Andress and [baseball player] Johnny Bench, too.

I travelled to Vietnam at the height of the war

Knowing that you were flying into areas that, for security reasons, you couldn’t tell people you were visiting was pretty crazy. After leaving, we discovered the city we’d just stopped in had been bombed.

As Miss World, I was expected to ski, but I had never done it before

I went to the top of a mountain and a TV crew filmed me coming down. I watched how everyone else did it, went for it – and I didn’t crash. But when they asked me to do it again I said no.

The Arctic was a wonderful experience

It’s a part of the world where there is permafrost so you don’t see very green trees. We travelled in military planes and we went to places like Dawson City and Yellowknife. I panned for gold and found a nugget.

I was an air hostess for three years

On a flight to New York, someone said to me when they knew I was going to win Miss World. They told me: “People think it’s really just one thing people are judged by, but it’s a very individual decision. The judge’s need to relate to people, they want to see a human being, something that appeals to them on a human level, an inner beauty that’s not necessarily easy to find.” I’ll never forgot that.

I grew up in Grenada

My perfect day on the island would start with waking up early to enjoy the sounds of the Caribbean. Then I’d have a coffee and begin planning the day. I would go to Umbrellas beach bar for lunch, you can have any type of food you want there – Mexican, Indian, British. Then I’d go out to see the underwater statues, these fantastic scupltures that you can dive down to see.

Travelling as a diplomat is rather prestigious

In 1978, I was asked by Sir Eric Gairy, the prime minister of Grenada, to be Grenada’s high commissioner to Canada. In Ottawa, it was a right of passage to visit the Northwest Territories. I met Prime Minister Pierre Trudeau and he said, “I hear you’re going up north?” I told him I wanted to, but that I’d heard there were no toilet facilities for women. He responded: “Are you going to let that stop you?” I took the hint.

My story with New Zealand is never ending

The people are so hospitable and the country is beautiful. I went back for three months last year. I like windy Wellington and the South Island. Where I live in Canada is beautiful, but I like to go elsewhere in the harsh winters.

My favourite city has to be either London or Paris

I like to go to the Louvre, Montmartre, Sacre Coeur. But London holds many memories. The Windward Islands Broadcasting Service (WIBS) sent me there for training at the BBC. I was trained for four or five months, after which I managed a secondment to the BBC’s Caribbean section. My position with the Caribbean section ended after I had been in England for a year. I didn’t feel ready to return home, so I enrolled at a secretarial college. I lived in a series of rooming houses with other girls and, when I finished my course, I worked as a secretary to an architect in Hampstead.

Misbehaviour is out in cinemas now.