If Germany can bring home its stranded travellers, why can’t we? 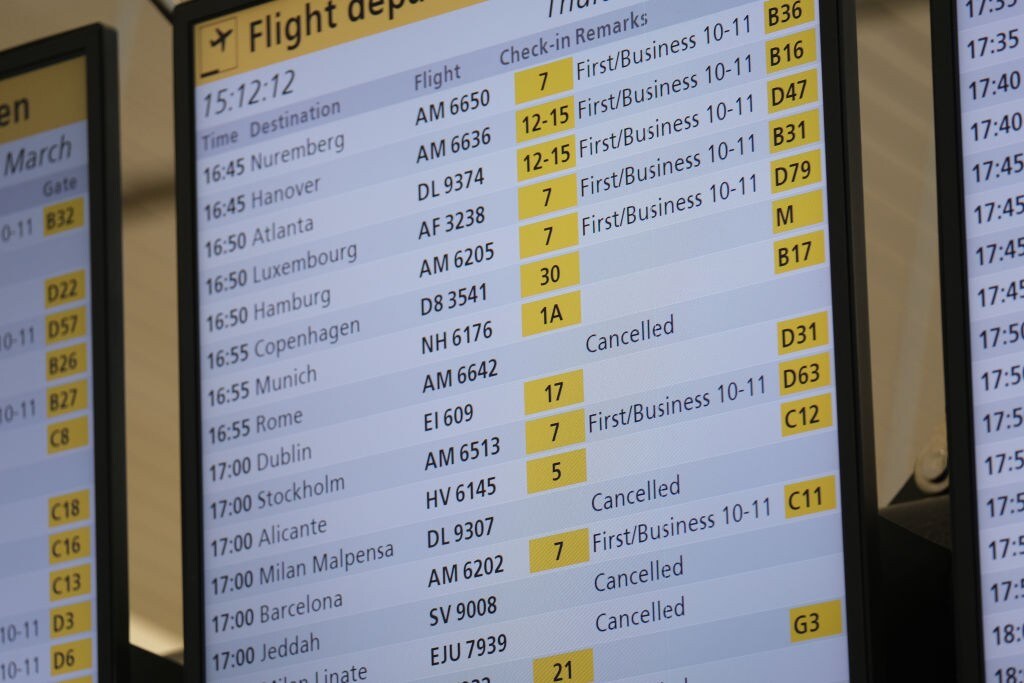 The next stage of the Covid-19 crisis as far as travellers are concerned is suddenly becoming apparent. After the drama of people having to cancel holidays at the last minute, comes the much more invidious problem of how to help the hundreds of thousands of UK citizens who are now stranded abroad – either because international flights have been cancelled or because the country they are in is in lockdown. There are currently around 200,000 British tourists in Spain alone, and many others in other parts of the globe.

For some, the situation is becoming distressing. Tourists are being evicted from hotels and other accommodation all around the world – from Marrakech to Cyprus, India and Peru. It is not a logical response, because these travellers are probably at no greater risk of carrying and transmitting coronavirus than the local population. Yet, as the Foreign Secretary Dominic Raab highlighted in the House of Commons yesterday, the “unprecedented” speed at which foreign countries are going into lockdown is leaving British tourists in difficulties and scrambling to get home.

However, in the next breath he warned that the Government would not be able to mount any large-scale repatriation of British citizens currently left stranded. He said that this would be “costly and complicated to coordinate” and that it was “unrealistic” for stranded Britons to expect to be rescued by the Government, given how many were currently still abroad. This is despite the fact that there is obviously vast amounts of spare capacity for flights at the moment and that Germany, for example, has just announced a £46m repatriation programme to bring back its citizens. It is chartering flights from major winter tourist destinations such as the Dominican Republic, the Philippines, the Maldives and Morocco, where flights will be stopped after tomorrow.

The Foreign Office said instead that it is working with airlines to bring people back home. This approach needs to be expedited and much better communicated, both to those stuck overseas and to their anxious families in this country. But we also need to follow German model for key destinations where large numbers of British tourists have been left in uncertainty – as well as specific places where they looking particularly vulnerable as, for example, in Peru.

I’m not pretending it this will be easy. Nor that some travellers – perhaps who are out of contact, or not tuned into the news media – don’t seem to have realised the severity of the situation and aren’t acting quickly enough. I have heard of two friends who were in India at the weekend who left it late to organise flights home and had significant difficulty in making it back. Meanwhile several readers have contacted me wondering whether their sons and daughters – who are away travelling on gap years, should be thinking about returning home. Except where they are securely settled with jobs and accommodation in countries such as Australia or New Zealand, for example, the answer is almost certainly, yes. Now.