How the British travel industry is stepping up during coronavirus 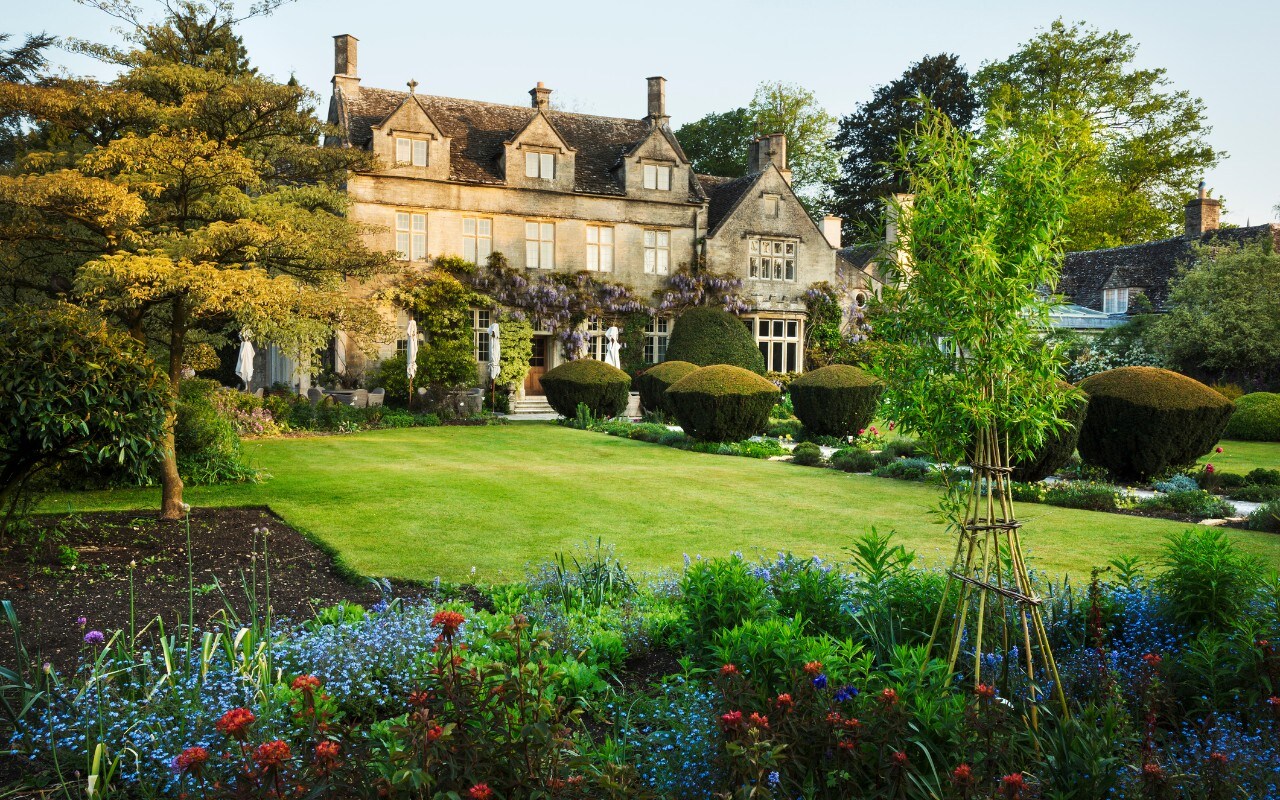 It has been a devastating week for the travel industry, but it has also been one of great resilience and resourcefulness. Telegraph Travel has reported on Britain’s empty hotels being offered as makeshift hospitals, and of rental campervans being commandeered to deliver medical assistance throughout Europe. But there are plenty more stories to be told.

At a time when there is so much emphasis on what we can’t do, many of Britain’s hotels, tour operators, agents and travel companies are focusing on what they can; beyond working hard to repatriate, refund and rebook their customers.

Here we highlight a few stories from around the country that have come to our attention. If you have positive tales of your own to add, please share them in the Comments section at the end.

In London, three hotels based near Kings Cross Station are offering free stays to travellers stranded on journeys to or from Paris. The Megaro, The Gyle and The California hotels have confirmed to Telegraph Travel that eligible travellers will be given a “safe haven” – with complimentary accommodation and hospitality where required. sphg.co.uk

Also in London, the owners of Georgian House Hotel in Pimlico are offering its rooms as temporary accommodation for staff with financial worries. Owner Serena von der Hyde said she has seen bookings plummet and cancellations soar: “Because we are having to shorten hours and therefore reduce the income of staff, [offering them the rooms free of charge] reduces the cost of living for them in a really simple way. Supporting one another is the best thing we can be doing right now.”

She continued: “We already have one member of staff who has confirmed they’d like to use one of our rooms, and three others in the pipeline.” georgianhousehotel.co.uk

Meanwhile in the Lake District, The Ambleside Inn has stepped in to help one newlywed couple who were forced to cancel their Gran Canaria honeymoon because of the pandemic. Debra and Michael Tweedy had resolved to spend this week at home, but The Inn Collection Group offered them a complimentary break in the Lake District instead.

“These are tough times for everyone,” Richard Miller, its general manager, told Telegraph Travel. “But knowing we’ve been able to make a difference to people in a situation like this really does give you a lift.” inncollectiongroup.com/ambleside-inn

In Devon, the Cary Arms Hotel & Spa is offering cleaning supplies and support to vulnerable people in the nearby area. As well as reaching out to its “locals and neighbours”, the luxury property is providing a local cancer hospice with much-needed sterilising sprays – which it produces on-site in an aqueous ozone generator.

David Adams, general manager of the Cary Arms, told Telegraph Travel: “We are aware that we are quite a well-resourced operation and that others may be in more need than us. We have contacted all of our regular locals and close neighbours who are in the higher risk age group, making sure they are aware they can give us a call for support if they get stuck for anything.” caryarms.co.uk

Meanwhile, in the South West and South Wales, Miles Morgan Travel is offering its customers assistance with shopping delivery. The company, which has 18 high street travel agents in the region, is inviting those in need to “get in touch”. In a video circulated on social media, owner Miles Morgan told customers: “If you don’t have local friends or local family that can call in with your shopping, please get in touch with us. We will get your shopping for you, and we’ll phone you every day or so just to check you’re alright.” milesmorgantravel.co.uk

Blood donations and meals on wheels

In Guernsey, staff at the Duke of Richmond Hotel are delivering hot meals to isolating people in the local area. “We delivered meals to seven neighbours yesterday and received heart-warming thanks from each and every one, as well as many offers of assistance from others in our community,” said general manager Gareth Byrne. “We hope to extend our no-contact daily dinner delivery service to dozens of immediate neighbours who need our help.” dukeofrichmond.com

Meanwhile, staff at London-based tour operator Experience Travel Group have offered support to vulnerable people in the local community. Co-founder Sam Clark said: “Staff have made contact with their neighbours at home to offer help with shopping, and they’ve volunteered to provide ‘meals on wheels’ to a local lunch club for the elderly that has had to close its doors. We have also circulated information as widely as we can about an online food bank scheme.” experiencetravelgroup.com

In January, staff at Prestige Travel – a luxury travel specialist – pledged to do “12 months of good deeds” in a charity-focused fundraising initiative. Projects so far have included sponsored cycling and collecting clothes donations for the homeless in Bournemouth – but a spokesperson told Telegraph Travel its efforts would likely focus on those affected by coronavirus in the near future: “We are looking into organising care packages for the elderly, or a blood donation drive – perhaps getting someone to come into the Prestige office in Ringwood to take blood donations from the team.” prestigeholidays.co.uk