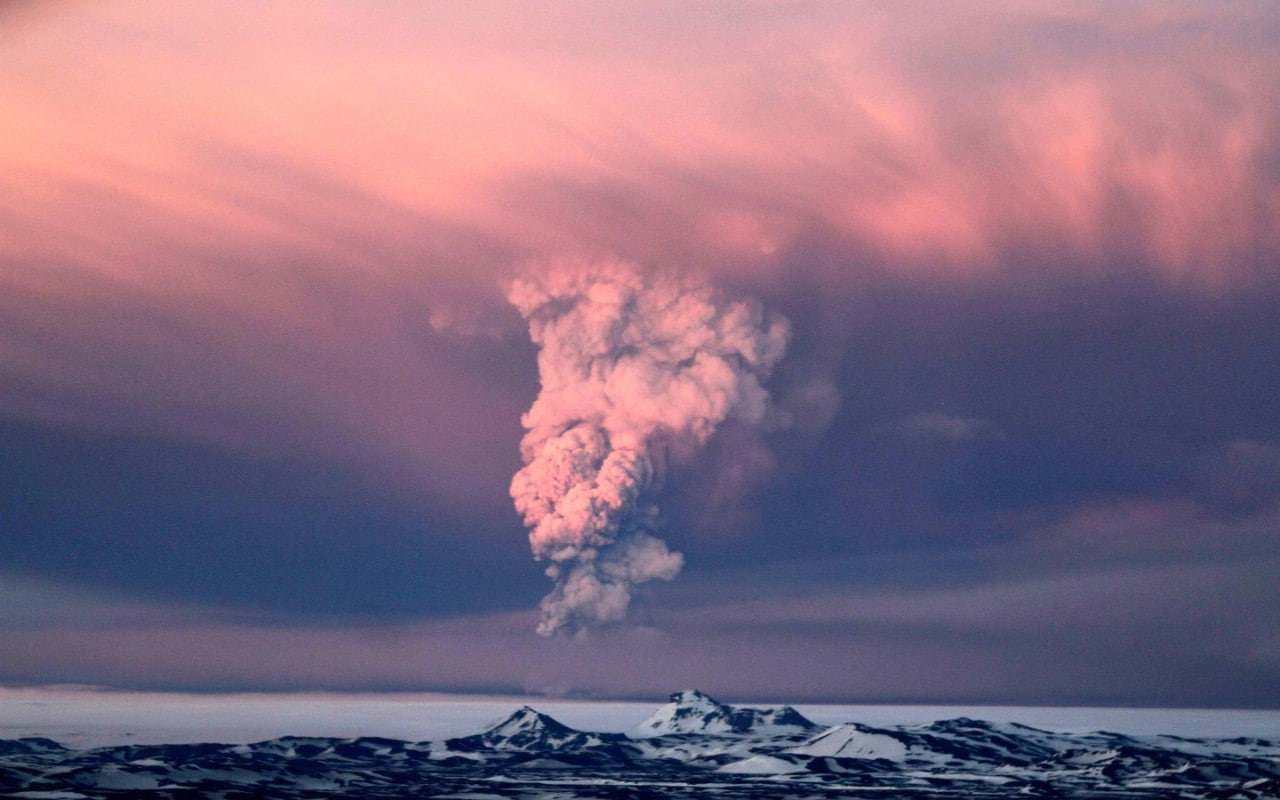 When you are in the middle of a crisis, it always helps to put some perspective on things. I’ve reported and commented on many major disruptions to world travel over the last 20 years and more.

Some have been pretty horrific, including, of course, the attacks on the Twin Towers in 2001. Not so grim but equally disruptive was the 2010 eruption of the Eyjafjallajökull volcano in Iceland that brought flights across Europe to a halt and left hundreds of thousands of travellers stranded.

Then there was the 2009 global recession and stock market collapse. After years when travel was booming, suddenly the world lost its appetite for going places and concentrated on trying to dig themselves out of the mire of unemployment and negative equity. And in 2003, there was Sars, the flu-like virus which originated in China and spread to 29 countries, further undermining confidence which had only just started to rebuild after September 11. Thankfully, that was brought under control relatively quickly and the main outbreak fizzled out after only three or four months.

It looks as though it may take rather longer to come to terms with coronavirus. But while, just at the moment, it feels like a crisis of doomsday proportions, the truth is that we have been faced with similar uncertainty many times before. It helps our sanity and our stress levels to remember that normality will eventually reassert itself.

Sometimes it can be hard to see a way through, but I’ve learned two key things from those past events and the effect they have on travel.

First, much of the problem is psychological: the crisis is caused as much by mass anxiety in the face of what is often a relatively low risk. Second, once people start to get used to that risk, they very quickly rediscover their confidence and a sense of perspective. As the Government’s Chief Scientist, Professor Chris Whitty, pointed out earlier this week, if the coronavirus isn’t over by the summer, it will almost certainly be so widespread that it won’t make any difference if we stay at home or go on holiday.

We also know that British travellers in particular are extremely resilient – usually we are among the first to return to a destination or to start booking again after an attack or other concern. And the speed with which our confidence begins to return is enhanced by the immense sturdiness and flexibility of the travel industry. It operates in a world of hard knocks and there are always failures.

As we have already seen this week with the demise of Flybe, companies in a weak financial position are vulnerable to collapse. But stronger and more agile players know how to adapt to the situation. The product they deal with is a perishable one. You can’t sell an empty airline seat once the plane has taken off, nor a hotel room after midnight. So the way to keep going and rekindle demand is to cut fares and prices.

Combine a resilient public with a resilient industry offering lower prices and you soon have a way out of the crisis. People are always tempted by good value, especially at the last minute. The opportunity to slip off to Paris and stay in a luxury hotel at a bargain price, or snap up an extraordinarily good late deal to the Caribbean on a cold and rainy week in March, for example, has traditionally been enough to start tempting us back to the airport.

Of course, we don’t know how long the coronavirus outbreak will go on. It looks as though it may get more serious before it gets better. But there will be a tipping point where confidence suddenly starts flooding back and all that pent up demand will be released. Bookings will surge and prices will follow, so if you are holding back from booking, you need to be alert to that.

In the meantime, it’s also worth remembering that some of the greatest trips and holidays always sell out well in advance. If you want to visit the Antarctic in a year’s time, bag a popular river cruise for this autumn, trek along the Milford Track or up to Machu Picchu – you still need to book many months in advance.

And, even before that – for this Easter, the May half term and the school summer holidays – it looks as though there will be huge demand for holidays in the UK. So while there will be lots of late deals for travel overseas, you will need to book now to get the best of British holidays.

Do you remember the events Nick Trend writes about above? How did they affect your travel habit at the time? Please leave your comments below.