From Italy to Bhutan, the countries closing their borders to tourists because of coronavirus 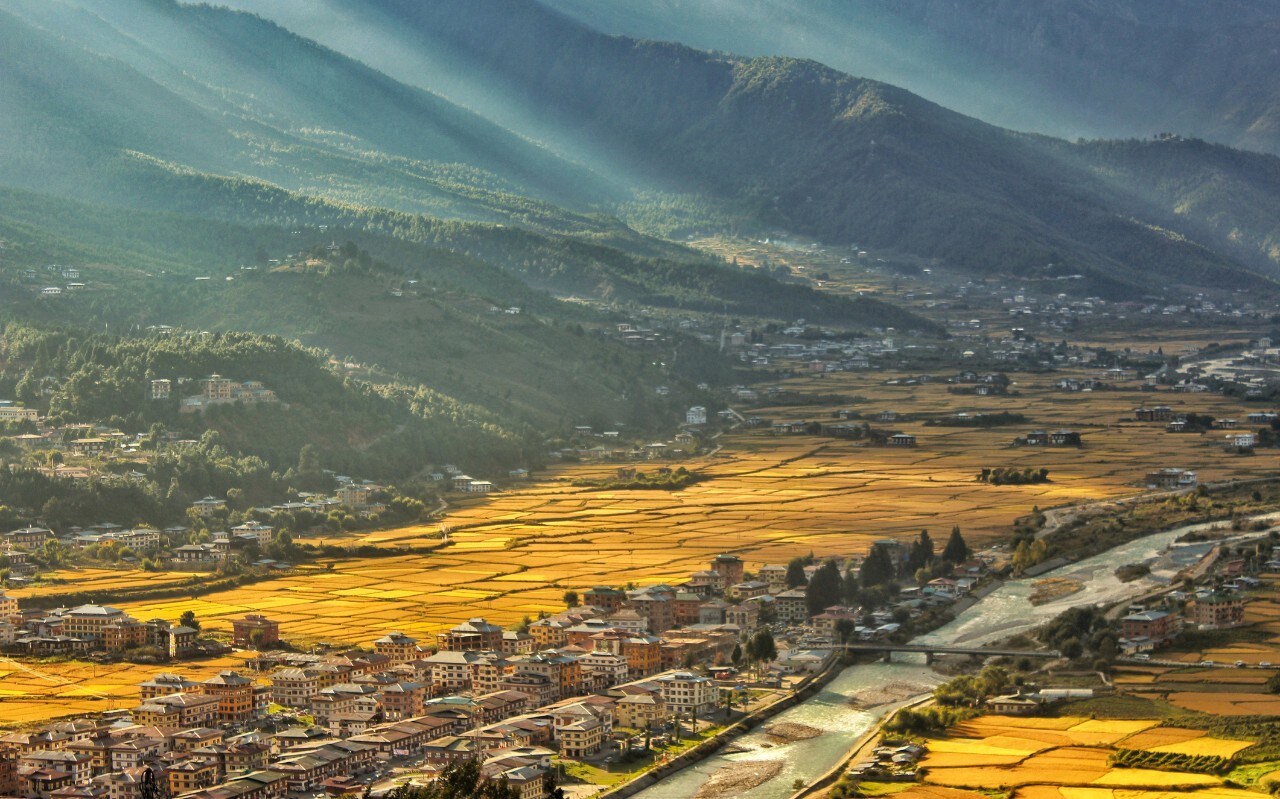 Italy, Iran, Bhutan, Vietnam, India and Israel are among the countries to have announced coronavirus travel restrictions

The continued spread of coronavirus is causing countries across the world to close their borders to tourists, throwing the plans of holidaymakers into confusion and disarray. Here are the temporary measures you need to be aware of, with links to the latest Government advice as the situation continues to change.

Italy has quarantined 16 million people in a bid to prevent the further spread of coronavirus, which has thus far infected at least 7,375 in the country and killed 366.

The whole of Lombardy, which includes the financial capital of Milan, plus 14 provinces across the north of Italy have been shut down until April 3.

People will only be able to leave the quarantine zone for emergencies, and face up to three months in jail for breaking the rules.

The Foreign Office (FCO) has now advised against all but essential travel to these parts of northern Italy, including Venice. However, British nationals already inside the zone are allowed to return to the UK. Those who do return from northern Italy are advised to self-isolate on arrival back in the UK, even if they do not have symptoms.

The FCO warns against all but essential travel to the majority of Iran, and against all travel to its eastern and western borders. It is also advising anyone who has returned from Iran in the last 14 days to stay indoors and avoid contact with other people, even if no symptoms are present.

In Iran, the number of people testing positive for the virus increased by more than 1,000 over the past 24 hours, reaching 5,823 on Saturday. There have been 145 deaths. The proportion of deaths to infections in Iran currently stands at around 3.3 per cent, higher than in other countries and a signal perhaps that the true number of infections may be higher.

“A large number of airlines, including Emirates and Oman Airlines, have announced a suspension of flights to and from Iran,” the FCO states. “Other commercial airlines are still operating, but it may become harder to access departure options over the coming weeks. If you’re transiting a third country while travelling to or from Iran, you may wish to check their latest entry requirements. You should not assume that the FCO will be able to provide assistance to leave the country.”

On March 6, the Himalayan kingdom of Bhutan announced it was closing its borders to all tourists for at least 14 days after recording its first case of coronavirus: a 79-year-old American visitor who entered from India on March 2.

“The government will impose two weeks’ restriction on all incoming tourists with immediate effect,” Bhutan’s health ministry said in a statement. “This is to enable rigorous monitoring, source assessment of infection, and mitigate the situation.”

“The Vietnamese authorities are implementing extensive steps to mitigate the risks of infection, including health screening at airports and land borders,” says the FCO advice. “Anyone who has visited China, Iran, Italy or Daegu city and Gyeongsangbuk province in South Korea in the previous 14 days will be refused entry to Vietnam. The only exceptions will be people with specific agreement travelling on official government business.”

On March 8 the Vietnamese government also announced plans to suspend its visa-waiver programme for British and other European nationals. These plans may be put into place at very short notice and the FCO has advised people planning to enter Vietnam on the visa-waiver programme to check before travelling. It comes after the number of confirmed infections in Vietnam rose to 30. Reports suggest nine new cases were confirmed among travellers on board the same flight from London to Hanoi on March 2, including seven British citizens. The FCO would not comment on figures but said it was providing consular assistance to British citizens affected.

China is still registering new cases of coronavirus – 40 were announced on March 9 (though this is the lowest new figure to date) – with the number infected passing 80,000 and deaths over 3,100.

The vast country was the first to be subject to FCO restrictions, which remain in place today: the FCO advises against all travel to the province of Hubei, the capital of which is Wuhan, where the illness originated. It also advises against “all but essential travel” to the rest of mainland China.

“If you’re in China and able to leave, you should do so,” the FCO says. “The elderly and those with pre-existing medical conditions may be at heightened risk.”

The Foreign Office advice, however, only extends to mainland China and excludes Hong Kong and Macao, both key tourism destinations.

With more than 7,300 recorded coronavirus cases resulting in 53 deaths, South Korea is among the worst hit territories outside China.

The FCO advises against all travel to the cities of Daegu, Cheongdo and Gyeongsan, which have been designated by the South Korean Government as “special care zones” due to the high number of cases of coronavirus in these cities. If you’re already in one of these cities, the FCO says you should “follow the instructions and advice of the local authorities and pay particular regard to virus control testing and measures.”

However, officials on March 9 indicated that the worst could be over. “We are hoping that we have passed the peak, taking the numbers into consideration,” South Korean Health Minister Park Neunghoo told CNN.

The north-eastern states of Arunachal Pradesh and Sikkim have banned entry of foreign nationals with effect from March 8.

India has also banned all foreign cruise ships from its ports because of the coronavirus, with one European vessel turned away from Mangalore in the south at the weekend, officials said. The operator of MSC Lirica, which was turned away from Mangalore on Saturday, said that none of the 1,145 crew or 1,430 passengers on board had a flu-like illness or associated symptoms.

You should check the Indian Bureau of Immigration website to see the current list of travel restrictions before making any travel arrangements.

On March 9, Israel’s 29th case of coronavirus became its first reported infection with an “unknown” origin on Sunday. The current number of cases stands at 39.

Foreigners who have been to one of a dozen countries, including China, Italy, Germany, Spain, France, Switzerland, Austria and Egypt, in the last 14 days are banned from entry. More than 80,000 Israelis are currently in self-quarantine after returning from travel abroad.

Prime Minister Benjamin Netanyahu has stated that the country is now considering a mandatory 14-day quarantine for all travellers entering the country. Check the below FCO advice for updates.

Only since late last year has Saudi Arabia been welcoming tourists on a new visa system as part of the Crown Prince’s plan to wean the country off its reliance to the oil industry. Now coronavirus has presented a stumbling block.

Four new cases were announced on March 9, bringing the total to 15. As a result, authorities have temporarily suspended travel to the holy cities of Mecca and Medina for the purposes of pilgrimage until further notice. How this will affect the Hajj, which commences in late July, remains to be seen.

All entry into Saudi Arabia has been suspended from countries “significantly affected by coronavirus”; currently the UK is exempt. See the FCO advice before travelling.

The Kingdom has also placed the small eastern industrial region of Qatif – where its cases are concentrated – on lockdown, and the capital of Riyadh has closed all schools and universities.