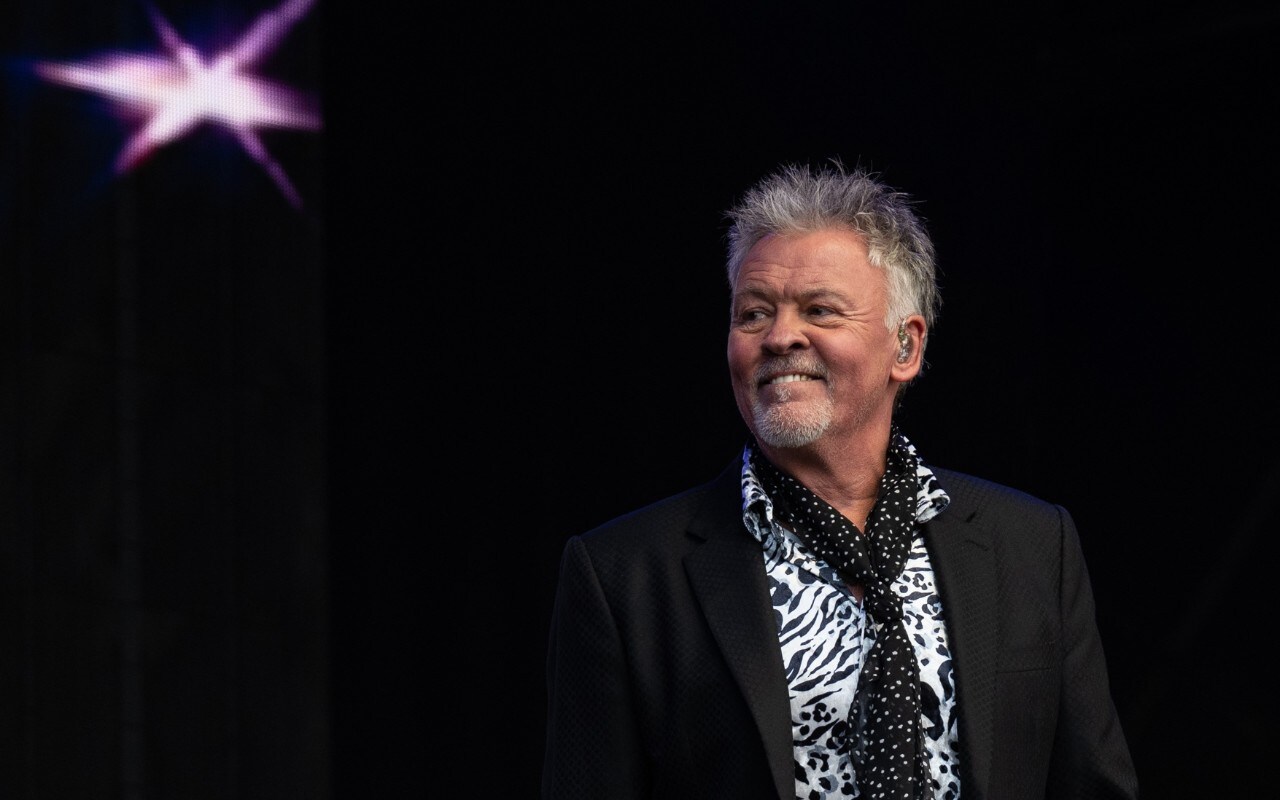 I’ve always had a fascination with Mexico

I’ve only been there a couple of times, but this summer I went to Mexico City. It’s a massive place with the metropolitan crowdedness of London and New York and my favourite thing about the place is the sheer amount of architecture there.

You can escape the British in the Costa del Sol

I flew to Malaga once and instead of going left to Marbella, turned right and went to Nerja. I wanted to get as far away from the British as possible, which is tough to do in Spain, but Nerja is slightly less infested and I loved the local culture there and the food.

I go back to Lake Como every year

I’ve become good friends with a hotelier there. Holidays are different now because the children are at an age where they will go to Italy, but they’ll want to go for a shorter time because they also want a holiday with their friends. Everybody came the first time after my wife Stacey’s death and it was important for us. They brought their boyfriends, their girlfriends, that sort of thing, and it was lovely to have the big old gang of us together.

I had a strange hot tub experience

I don’t travel that much with my band Los Pacaminos as it’s quite a big crowd, but we got invited down to southern Italy once. It was somewhere on the coast and there were hot tubs on the beach. I think the beach was owned by a promoter and we decided to get into one of the hot tubs. This bikini-clad girl then got in and said, “Would you like a massage?” so we went, “Yeah, OK.” Nothing untoward happened but it was a bit strange.

Fans can be quite curious

I’ve crossed paths with fanatical fans all over the world. We once employed a girl in Texas to produce a fanzine, and after meeting her there she seemed fine. Then the letters started and they got strange and she began to claim we were an item. She also sent me a rhinestone cow bone sprayed silver and mounted on a plinth. Don’t ask me why.

The Boss gave me a tour of LA

I met Bruce Springsteen at an LA dinner party and he took me for a ride through Hollywood on his Harley-Davidson. I went back to his house and he showed me his motorbike collection. Then off we went up Coldwater Canyon down to the desert on the other side. He’s like a historian. He said: “You see over there, that’s the air force base where they filmed The Right Stuff.” We felt like we were in Easy Rider. Bruce was dressed in the full regalia; he had the bandana, the whole thing and this was pre-helmet law as well.

I nearly passed out on a Norwegian Air flight

I went out to celebrate New Year in Spain and got a stomach bug. We were due to fly that night and I was very ill; I didn’t want to get on the plane. So we stayed at the hotel and booked another flight. I was still really ill and I had a 6.40 flight in the morning on a really uncomfortable small carrier plane. The seats didn’t go back either, so I couldn’t relax. I was getting claustrophobic; I was seeing spots before my eyes. I felt like I was going to pass out. I went to the back and said: “Is there anywhere at all that I can lie down? I just really don’t feel well.” And they said, “No, that’s it.”

I’m not a fan of in-flight boozing

Midge Ure and I once dodged a drinking contest in first class with Steve Marriot from Small Faces. We were flying back to the UK and Steve was on the plane and he was quite a larger-than-life character, even though he was a little lad. Midge is a massive Small Faces fan but then Steve started knocking back the Jack and Cokes and getting louder and louder and louder – and then Midge just said: “Let’s pretend to be asleep.” Steve wasn’t impressed and just said: “You f—— wussies.”

I’m a sucker for a Sombrero

But my kids hate me wearing hats! While I was in Mexico I bought these bright red ones, not holiday ones but brand new good quality ones. I got three hats for 70 quid. One of them alone, I thought, would be worth about £120 because it’s so well made.

I hanker for the old-fashioned days

People used to dress in a suit to catch a flight. Let’s wind back about 40 years. It was great to travel then, when there were no real restrictions on baggage, or security issues and bomb searches.

Legroom is paramount for me as I’m over six foot tall. So I have to travel at least premium economy. Also, if I’m flying long-haul I’ll always wear stretch jeans. You’ll never see me in a tracksuit.