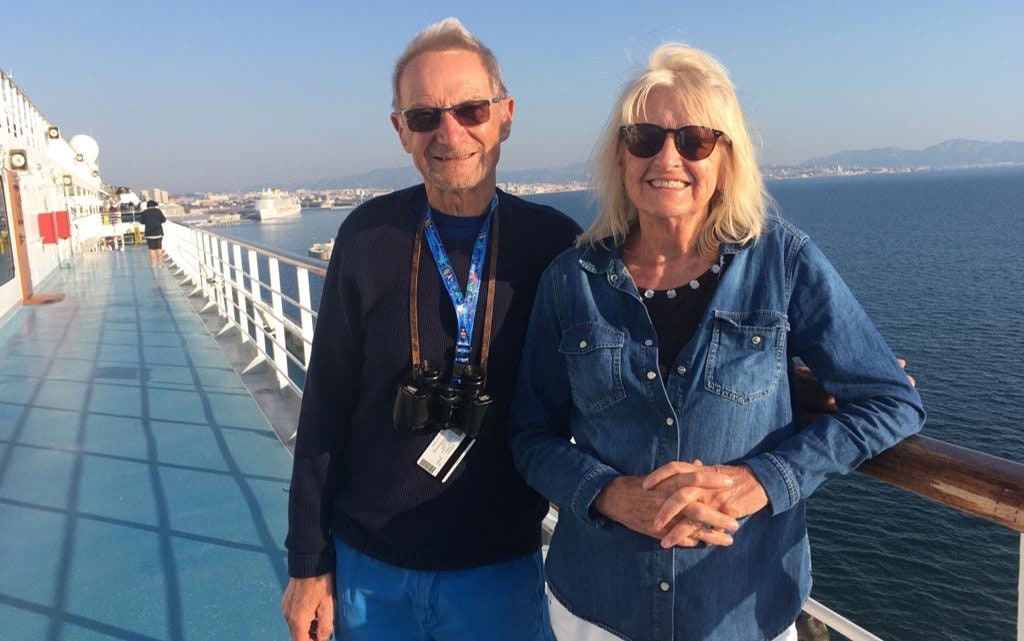 Rescue looks to be imminent for an increasingly desperate group of British passengers stuck on board the cruise ship Costa Pacifica, which is being held in Civitavecchia, the nearest port to Rome.

Although some passengers have been able to disembark the ship and return home, earlier today there were still about 900 on board, including 200-odd Britons.

This lunchtime the remaining Britons were called to the ship’s theatre to learn they would be leaving the ship. However, a Facebook group for relatives and friends highlights issues with communication; many still do not know if their loved ones are on the bus and whether the bus is bound for an airport or a hotel.

On Friday March 20 the French government refused entry to Marseilles for all passengers, with the exception of French and US citizens. The ship, which has capacity for more than 3,000 passengers, then moved onto Genoa in northern Italy.

Guy Stradling, whose parents Roy and Sandra Stradling, from Dorset, were on board the ship, explained: “This has been going on since Marseilles. Everyone has had their bag constantly packed and is keeping their fingers crossed it will actually happen today.

“Genoa is in the worst hit area of northern Italy. Arriving in Genoa, passengers managed to stay on board the ship. Together with the help from their relatives overseas, they managed to lobby local government decisions to keep them out of the Northern Territory.