Britain’s empty hotels could be transformed into makeshift coronavirus hospitals 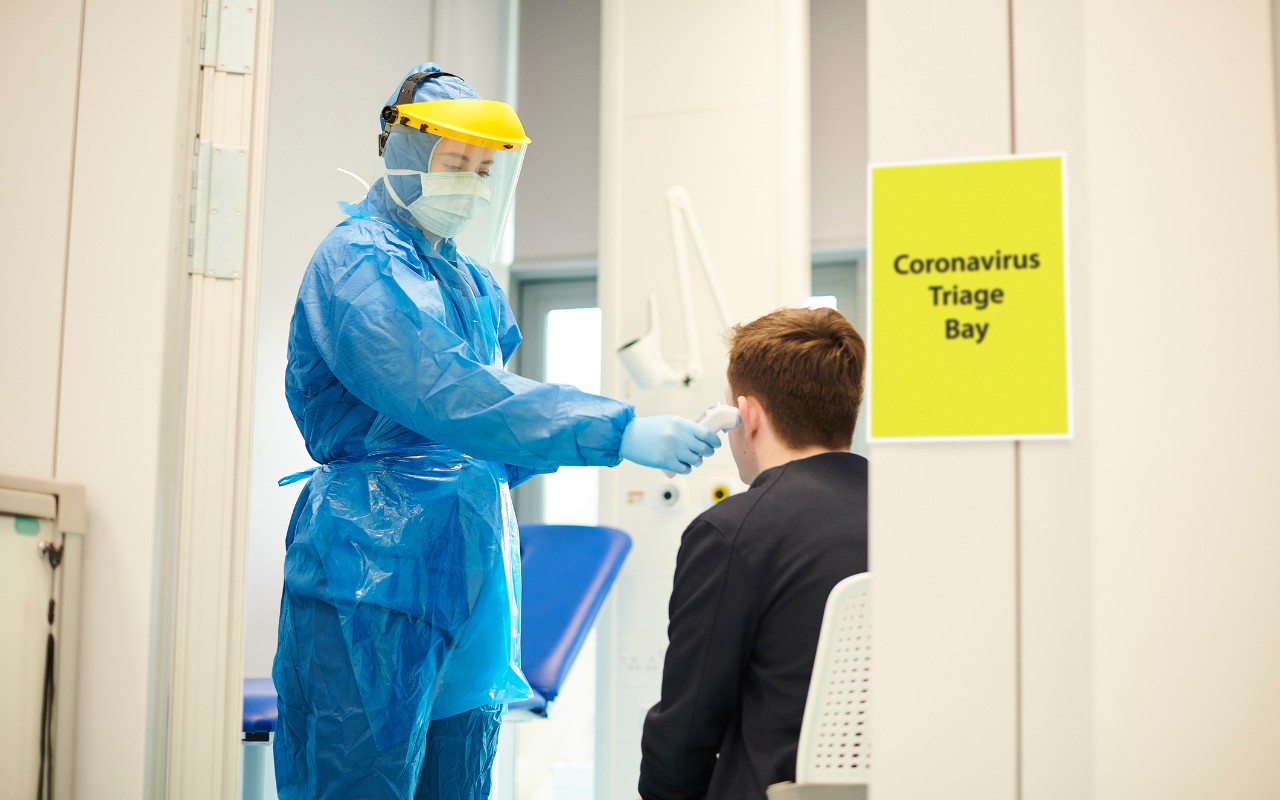 Best Western is prepared to turn its empty hotels into makeshift hospitals to cope with the coronavirus pandemic, its CEO has announced. The hotel group, which has over 250 properties across the country, is Britain’s second accommodation provider to offer up extra space to health services.

Rob Paterson, Chief Executive Officer of Best Western Great Britain, said: “If the NHS wants additional bed space, and we can partner with other companies to provide the right medical equipment and supplies, and we can do it safely, then we would be willing to start having those conversations immediately.”

He continued: “We are in unprecedented territory so we would be willing to take unprecedented steps to support the national effort.”

The hotel group said that it is experiencing a surge in booking cancellations, and bookings for stays over the coming months have diminished. The company will discuss the options available this week, said Paterson: “Whatever we can do to help.”

In February, as the first coronavirus cases were reported in Britain, a Holiday Inn hotel near Heathrow was designated as a quarantine centre for travellers returning from overseas. The Holiday Inn Heathrow Ariel was closed to the public, with staff informed that it would not open until further notice.

In March, Health Secretary Matt Hancock told the BBC’s Andrew Marr Show that hotels could help to lessen the strain on hospitals, as the requirement for more beds becomes more urgent. “Some people are saying: ‘Should you build a hospital?’,” said Hancock. “Actually, we’ve seen that many hotels are empty so we’ve got ready-built facilities for looking after people.”

Last week, false claims circulated on social media that footballer Cristiano Ronaldo would be turning his Portugal hotel properties into makeshift hospitals. The statement, which claimed patients would be treated ‘free of charge’ and that Ronaldo would ‘pay all medical staff’ were debunked by AFP as false.

The footballer co-owns the Pestana CR7 Hotels group, which has two properties in Lisbon and Funchal. A Pestana Hotel spokesperson told AFP: “The information is inaccurate. We did not receive any indication in this regard.”