As Disney closes its doors for the first time, which other attractions around the world will follow suit? 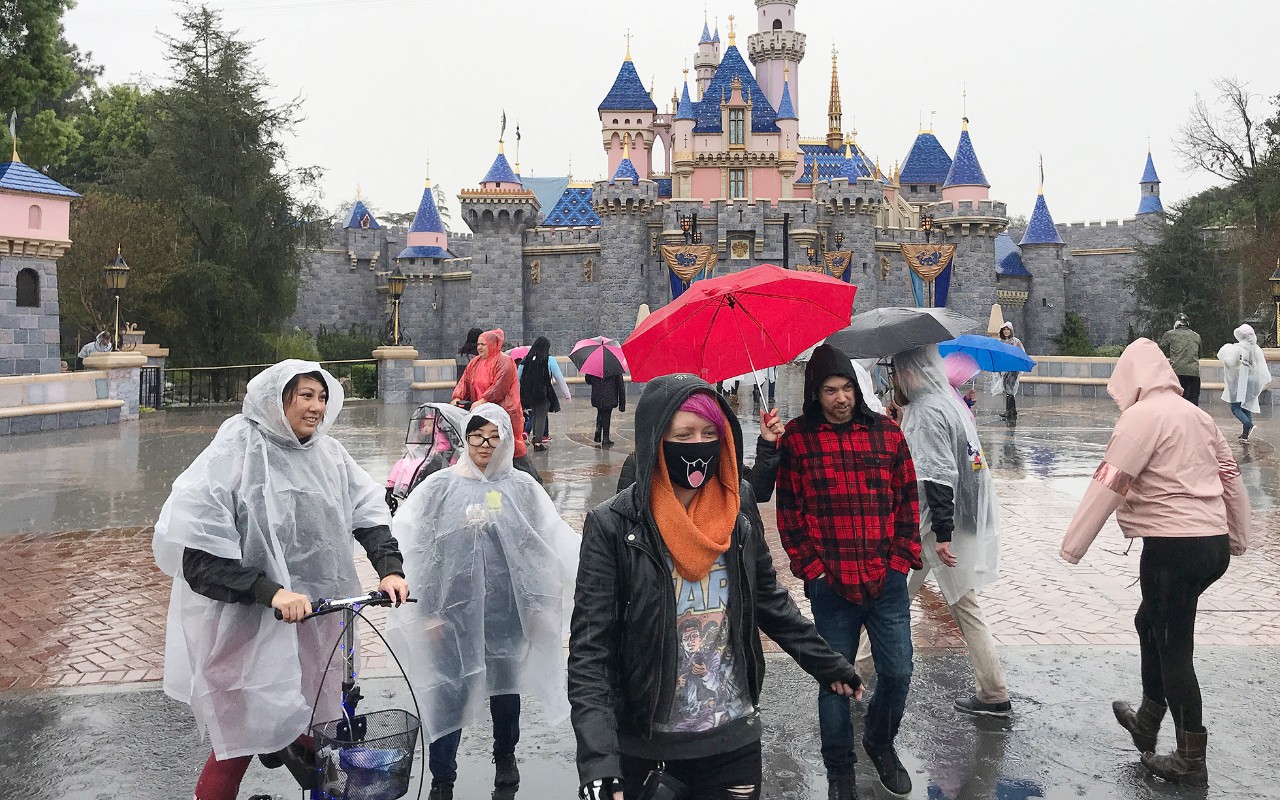 For the first time in its history, The Walt Disney Company is closing the doors to all of its theme parks in response to the coronavirus outbreak, as the global number of confirmed cases tops 139,000.

The amusement parks in Disneyland Paris, Walt Disney World in Florida and Disneyland Resort in California will be closed from March 15. As of March 13, the US had 1,832 confirmed cases of coronavirus, while France had 2,876.

“In an abundance of caution and in the best interest of our guests and employees, we are proceeding with the closure of our theme parks at Walt Disney World Resort in Florida and Disneyland Paris Resort, beginning at the close of business on Sunday, March 15, through the end of the month,” said a spokesperson for The Walt Disney Company.

Both multi-day and date-specific theme park tickets for the period between March 12 and March 31 will be extended so that customers can use them at any date up until December 15, 2020. Those who are unable to visit before December 15 will be able to apply the cost of their unused ticket towards the purchase of ticket at a future date.

Customers who have tickets for specific events, including Disney After Hours, Disney Villans After Hours and Disney Early Morning Magic between March 16 and 31 will be automatically refunded. Annual passes will be extended by the number of days the park is closed.

Walt Disney World and Disneyland California have remained busy in recent weeks, according to the New York Times. At the California park, Disney’s original, there was still an hour-long queue for Space Mountain at 9pm on Wednesday. At midnight on Wednesday, the state called for the postponement or cancellation of gatherings of 250 or more people to help reduce the spread of the virus.

Those with a hotel booking at Disneyland Paris until June 1, 2020 can change or cancel their booking without charge until April 15. Rooms will be offered at the original price if guests wish to postpone their stay up until Oct 15, 2020.

More and more countries are introducing lock-downs and placing restrictions on public gatherings. Here are some of the major closures of theme parks, museums and festivals currently in place around the world.

Japan: Oriental Land, which operates Tokyo Disneyland and Tokyo Disneysea will keep its theme parks shut until early April. Sanrio has also extended the closure of its two theme parks, which feature Hello Kitty and other characters, to March 20. Legoland Japan will be closed until March 15, at least. Universal Studios Japan has closed and will remain so until March 22.

US: Universal Studios has closed its amusement parks in both Florida and Los Angeles until March 28.

UK: In the UK, theme parks including Alton Towers, Thorpe Park and Legoland are due to re-open in mid or late March following a winter break. Future closures have not been announced. Alton Towers is offering season passes for the price of a single day ticket, which means unlimited trips between March 21 and November 2020, with some dates excluded.

France: In Paris, the Louvre closed for three days at the start of March, but reopened on March 4. However, the museum has taken measures to prevent the spread of the virus, only allowing access to those who have pre-booked e-tickets with guaranteed entry.

Netherlands: Amsterdam’s Van Gogh Museum and the Rijksmuseum are closed until the end of March. The Anne Frank House and major museums in Rotterdam and the Hague have also shut their doors.

Italy: All of the country’s museums and heritage sites are closed until at least April 3.

Japan: The Tokyo National Museum is closed. The Kyoto National Musuem is closed until March 16 at the earliest. The Japan National Tourism Organidation has a full list of attractions and events that have been cancelled.

Spain: All state-run museums in Madrid are closed until further notice.

Ireland: All St. Patrick’s Day parades have been cancelled.

Austria: Snowbombing festival, the annual ski and music festival (April 13-18) has been cancelled.

France: Tomorrowland Winter, the French electronic-music festival (due to start March 14) has been cancelled.