After 10 years, the 2,717-mile England Coast Path is finally becoming a reality 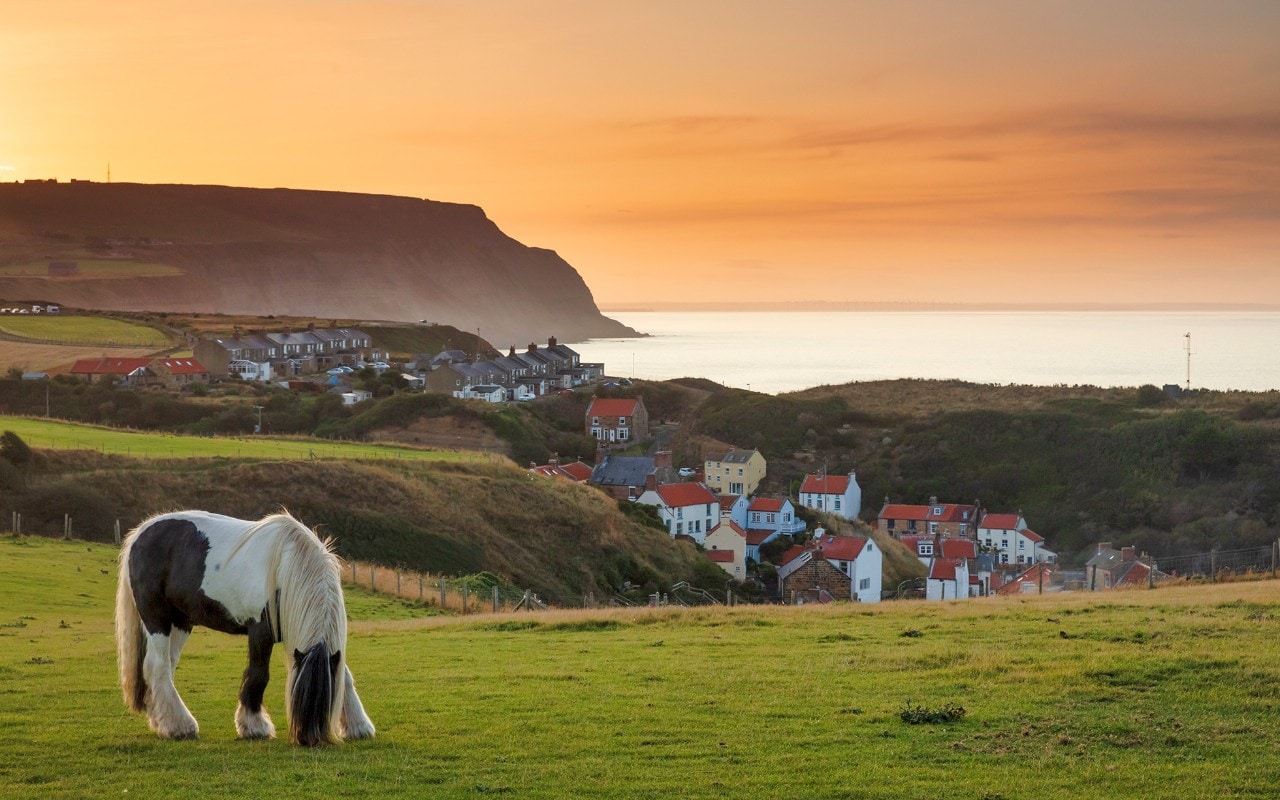 With the England Coast Path close to completion, Mark Rowe goes where few have trodden before

It’s been 10 years in the making, but 2020 looks set to be the year when the England Coast Path, all 2,717 miles of it, finally becomes a reality. The late, great travel writer Eric Newby described the smell of the English coast as so strong it was like “a biff on the nose” – and finally, visitors to just about every corner of the coast will be able to sniff it out for themselves.

The England Coast Path will, for the first time, give people the right of access to open coast. Natural England, which has overseen the implementation, says the intention is for it to be much more than a path: it is a licence to explore beaches, cliff tops, and many unique wildlife habitats. The path is, in effect, a “walking corridor” along the coast, comprising both a footpath and the land between the trail and the sea. This forms part of the coastal margin and is defined as “spreading room”, conferring the public’s right to walk off the path and over access land right up to the water’s edge.

“The completion of the England Coast Path will be the end of a long journey and the beginning of many exciting new ones,” says Vanessa Griffiths, the outgoing chief executive of the Ramblers. “It will offer people the opportunity to walk the entire coastline of England for the first time, open up parts of the coast that were previously inaccessible and create access to more beaches and headlands from the path.”