18 reasons to be cheerful this weekend 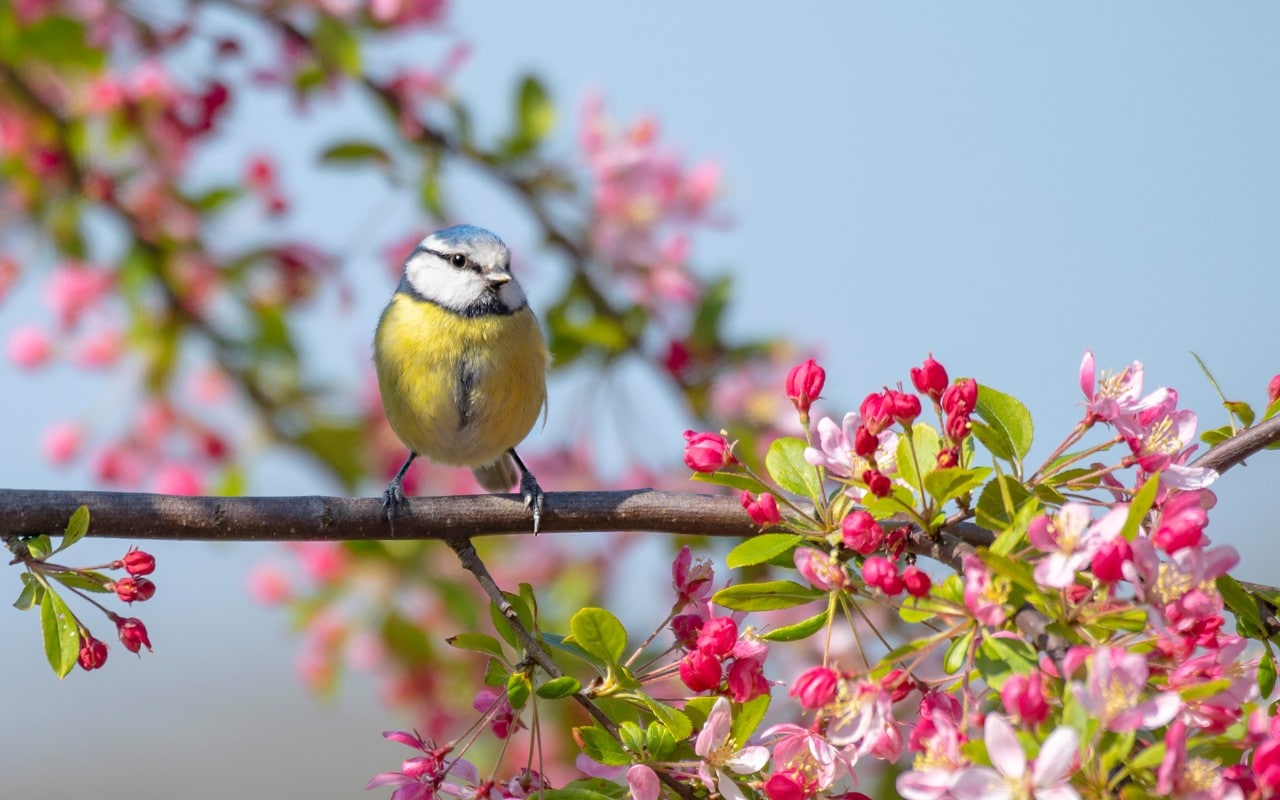 Chins up. Things could be worse. We could be in Marseille in 1348. It’s a long shot, but we’re all clutching at straws. You know that’s true when your point of positive comparison is the Black Death.

Ah well. There are a few other reasons for a mild good cheer: some general, some related to France where I’ve been working from home – thus preparing for self-isolation – for 30 years, and some personal:

The hand-washing thing is bound to stick, no? OK, maybe not a million times a day, as at present, but a few. So maybe I’ll no longer have to stand transfixed in the motorway service station gents as some blockhead exits a cubicle and then the gents itself without passing by the washbasin. He’ll shortly be sharing sandwiches with his children. Also it may now be possible to eat from a shared bowl of peanuts on the bar top without consuming someone else’s urine. When, that is, we’re allowed back to the bar.

Ours is flowering for the first time in 20 years. Either it’s taking its chance before it’s too late – or it’s heralding a new dawn. Strange times, when one looks for wisdom to wisteria. Either way, it gladdens us no end – and thank the Lord it’s spring. Imagine if all the virus hoo-ha had happened in autumn – with only mud, floods and treacle toffee going on outside.

Having been deprived of customers, work and income for weeks, waiting staff, restaurateurs and all the rest of them, particularly in France, should catch humility. No more self-identification as artists and superstars, no more treating diners as damned lucky to have been allowed in, and no more: “Have you booked?” when the restaurant behind is entirely empty. I’d also, incidentally, like an end to the: “Has sir come to dine?” This, may I remind you, is a restaurant. “No,” I reply, “Sir has come to dance a Scottish reel. Please clear a space.”

No offence, chaps, but if the present emergency is keeping from my garden gate sellers of roof insulation, of façade-cleaning tactics and of tree-lopping services – all with battered vans and menacing mien – then that’s a win. On the other hand, I’m missing our Jehovah’s Witnesses. They’re a delightful young couple who, on regular visits, explain that whatever bad is happening in the world constitutes God’s punishment for man’s misdemeanours. He is preparing us for the end of times. “Sure,” I’d tell them if they showed up now. “And certainly, the Almighty moves in mysterious ways – but it’s still surprising that He’s working through the medium of dead bats.”

The sharing of apéritifs is a vital cog in French social intercourse. It must now take place via Skype – or, as in our village, at a decent distance through the garden fence, as long as (obviously) the fence is wire mesh or netting, not solid wood or brick. The advantage? Everyone drinks their own alcohol, meaning you don’t have to share the single malt, saving ££££s.

So, chuck away the ready-meals and dig out the casserole dish? Absolutely, always allowing that you can get hold of the right stuff. We ordered on the web from a local hypermarket, clicked, went to collect and discovered they’d replaced our meat order with… bananas.

Alongside everything else, home confinement is clearly leading to a board game pandemic. Self-isolation in the toilet doesn’t always work when your spouse stalks the house, brandishing Scrabble. Thus will you be spurred to start tackling Middlemarch. Another win.

…are likely to be out of favour for a while, given their recent stint as 21st-century prison hulks. Especially the great big ones, the floating suburbs which presently confine 10,000 passengers to a quay where they really don’t want to be. Thus is Venice spared being swamped and the rest of us the spectacle of passengers waddling away from the all-you-can-eat breakfast buffet with platefuls they can’t see over.

Bags of time to do it or, then again, not. No-one’s going to notice because, confinement oblige, no-one’s coming to your house. Leave it. Read Middlemarch. You don’t need, either, to clean different outfits every day for work or school. Make-up may be cursory, and pyjamas worn to midday. Or beyond. A friend’s professional video conference this week featured a Mid-West colleague in her barn, surrounded by her donkeys and wearing a lion onesie. You have a better role model?

On rare forays out, you may legitimately side-step the old bloke in the beret: “Much as I’d like to stop and chat about your digestive problems, the greater good demands otherwise.”

So the mountains are cleansed. Other pollution diminishes, too. This gives Greta, Extinction Rebellion and any number of vegans a great opportunity to say nothing at all. People have also stopped asking me about Brexit and I have ceased seeking out Yellow Vest protestors to kick. The least that can be said for pandemics is that they concentrate the mind.

…have turned over their production to the making of hand sanitiser. This is going to make Christmas 2020 a damned sight cheaper. (“Hydroalcoholic gel certainly, my darling, but by Givenchy.”)

Joe Country, the latest in perhaps the greatest spy thriller series of recent times, has just come out in paperback. For the next 48 hours, I’ll be with Jackson Lamb and his cock-eyed team. Don’t ring.

Plus which, given the circs, we’re allowed to call them ‘imbeciles’ rather than underprivileged, alienated or differently-talented. Included in the category are bog-roll hoarders (“what did you do in the war, Daddy?”), conspiracy theorists (“it’s biological war,” said one of our neighbours. “By whom against whom?” “Aha!”), purveyors of false news (“just gargle with disinfectant”), and the halfwits who gather in pubs on the grounds that, after five or six pints, they know more about viruses than all of medical science put together.

Compensating for the cancellation of Eurovision – a blow on a par with getting bananas instead of meat – is time to re-discover half-forgotten heroes and heroines. Last evening, trolling YouTube, I bumped back into Quicksilver Messenger Service, Millie Jackson and, way best of all, John Prine. If you know a more poignant US folk song than Sam Stone, then I’d like to hear about it, please.

Hence a little welcome silence about the trauma suffered by preening diving divas who consider a bicycle-kick man’s crowning achievement, and are rewarded as if it were. Also it will save me a lot of nail-biting as Preston North End once again fail in the play-offs.

In Western Europe, we have the best medical care ever, a dwelling with a roof (for almost everyone), ham, champagne, bread, Roquefort cheese, red wine, blue skies, the love of a good family – and scallops, obviously.

This isn’t the Black Death.